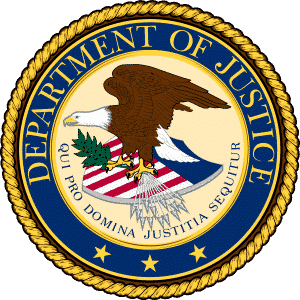 While he served as Postmaster, Molina stole 65 Postal money orders and used them to obtain cash for personal use, to pay for personal services and to pay personal debts. Specifically, Molina used stolen money orders to pay his home mortgage, water, cable, and electricity bills, back taxes, a collections agency to which he owed money, and for car repairs. In total, Molina embezzled approximately $31,000. In addition, when confronted by Postal management, Molina lied and stated that he had used certain money orders to pay for repairs to the post office facility.

The charging statute provides for a sentence of no greater than 10 years in prison, three years of supervised release and a fine of $250,000. Actual sentences for federal crimes are typically less than the maximum penalties. Sentences are imposed by a federal district court judge based upon the U.S. Sentencing Guidelines and other statutory factors.