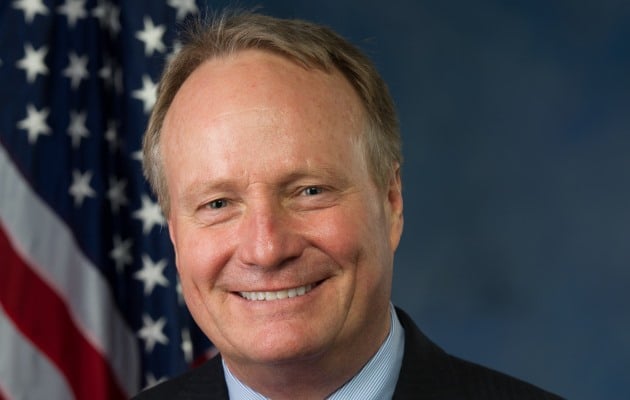 I’m proud to announce that Congressman Dave Joyce has added an amendment to the Financial Services and General Government Appropriations bill once again. This amendment requires the U.S. Postal Service to maintain the July 1, 2012, service standards for first-class mail. The amendment was adopted on a voice vote.

This is near and dear to me as former Legislative Director John Marcotte worked very hard with Congressman Joyce to achieve wording and gain support for the amendment in the 2015 appropriations bill. I was personally involved here locally with the Legislative department and with the Congressman’s office to achieve that end result.

In 2015 , 2012 service standards language was included in the House appropriations bill by the Joyce amendment . Former Legislative Director John Marcotte and I worked tirelessly recruiting Joyce’s strong support and getting 232 bipartisan Cosponsors in just over a year. The republican support led by Joyce was so strong, enough of them voted against their chairman and supported the Joyce Amendment.

The senate agreed to include the Joyce amendment in the final bill as long as the Obama USPS Board of Governors nominees were confirmed making 5 Democrats and 4 Republicans on the board.

I am very hopeful that this amendment will not be removed this time and it will pass the senate so postal workers can provide the service the American people they need and deserve.