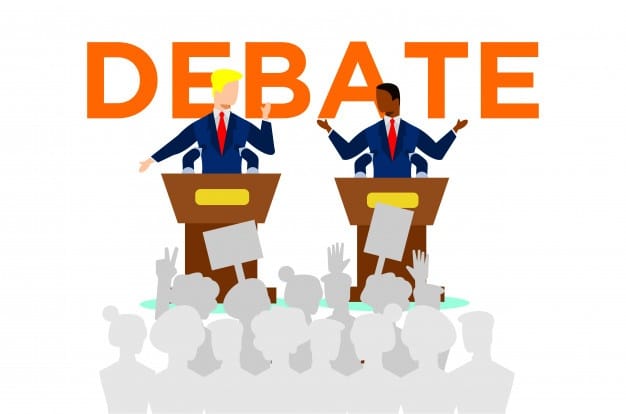 National Presidents Conferences at Convention typically see 250-300 presidents in attendance. Having a small room and limiting attendance to 150 due to room size, and priority given to presidents, I believe is a thinly veiled attempt to restrict attendance and access to the postal press association and others wanting to report on or Facebook Live or YouTube the debate.

They are also having it at night to reduce attendance as well.

I think all the presidents should object! – RZ

June 30, 2022
“Without Objection the Debate Committee has decided to expand the parameters of the upcoming APWU National Election debate to include an invitation to the following opposed positions from the General and Administrative Offices: Legislative/Political Director and Human Relations Director.

The entire debate process is scheduled for Sunday, August 14, 2022 for no more than approximately 2 hours from 4:30 PM-6:30 PM. We will stay in the NPC room that holds a maximum of 150. Priority attendance is to state and local presidents.

One thought on “Debate of Candidates in APWU National Officer Election set for August 14, 2022”