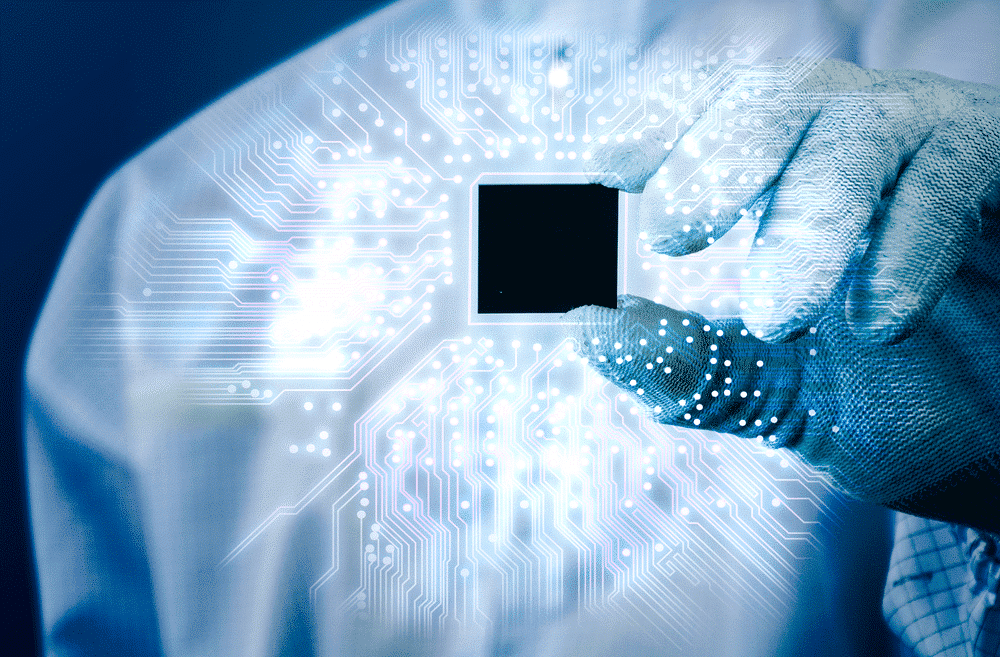 U.S. Customs and Border Protection (CBP) is the primary federal agency tasked with targeting and inspecting inbound international items and seizing illegal goods, including illegal or inadmissible drugs and merchandise. As mail and express cargo arrive in the United States, both the U.S. Postal Service (USPS) and express consignment operators (such as FedEx and DHL) provide items to CBP for inspection. However, unlike express consignment operators, USPS is not currently required to provide CBP with electronic advance data (EAD), such as the shipper’s and recipient’s name and address, for inbound international mail and does not have control over mail prior to its arrival in the United States. Thus, USPS relies on foreign postal operators to collect and provide EAD voluntarily or by mutual agreement.

In 2014 and 2015, USPS and CBP initiated two pilot programs at the New York International Service Center (ISC) to target certain mail for inspection using some of the EAD obtained under data-sharing agreements with foreign postal operators. Under the pilots, CBP uses EAD to target a small number of pieces of mail each day. According to USPS officials, when USPS employees scan either individual targeted pieces or larger sacks containing this targeted mail, they are alerted that CBP has targeted the item and set the item or sack aside for inspection. According to USPS and CBP, USPS has been unable to provide some targeted mail for inspection because locating targeted mail once it arrives at an ISC has been a challenge. Since the pilots began, USPS has provided CBP with about 82 percent of targeted mail for one pilot, and about 58 percent of targeted mail for the other. However, while USPS and CBP have collected some performance information for these pilots (including the percentage of targeted mail provided for inspection), this information is not linked to a specific performance target agreed upon by USPS and CBP–such as a specific percentage of targeted mail provided to CBP for inspection. Further, the agencies have not conducted an analysis to determine if the pilot programs are achieving desired outcomes. Because CBP and USPS lack clear performance goals for these pilots, they risk spending additional time and resources expanding them prior to fully assessing the pilots’ success or failure.

In our report we found that the costs and benefits of using EAD to target mail for inspection are unclear. For example, according to USPS and CBP officials, increasing the use of EAD to target mail for inspection may have benefits, such as reducing time and resources needed for the screening process–potentially decreasing costs–and may increase the security of inbound mail. However, the costs of collecting and implementing the use of EAD are not yet known, and neither USPS nor CPB currently collect the data necessary to know whether using EAD might increase the security of inbound mail or decrease the time and costs associated with screening. For example, CBP has collected data on the percentage of inspections resulting in a seizure for mail inspected as a result of targeting in the pilot programs at the New York ISC. However, CBP does not collect comparable data for seizures resulting from inspections conducted based on current methods of choosing mail for inspection. In light of the challenges that collecting and using these data present, it is important that CBP and USPS carefully consider actions to enhance inbound international mail security to avoid wasting time and money on potentially ineffective and costly endeavors.

Why GAO Did This Study

In our report, we recommended that CBP, in coordination with USPS: (1) establish measureable performance goals to assess pilot programs and (2) evaluate the costs and benefits of using EAD to target mail for inspection compared with other targeting methods. CBP and USPS agreed with these recommendations and CBP plans to implement them by February 28, 2018.