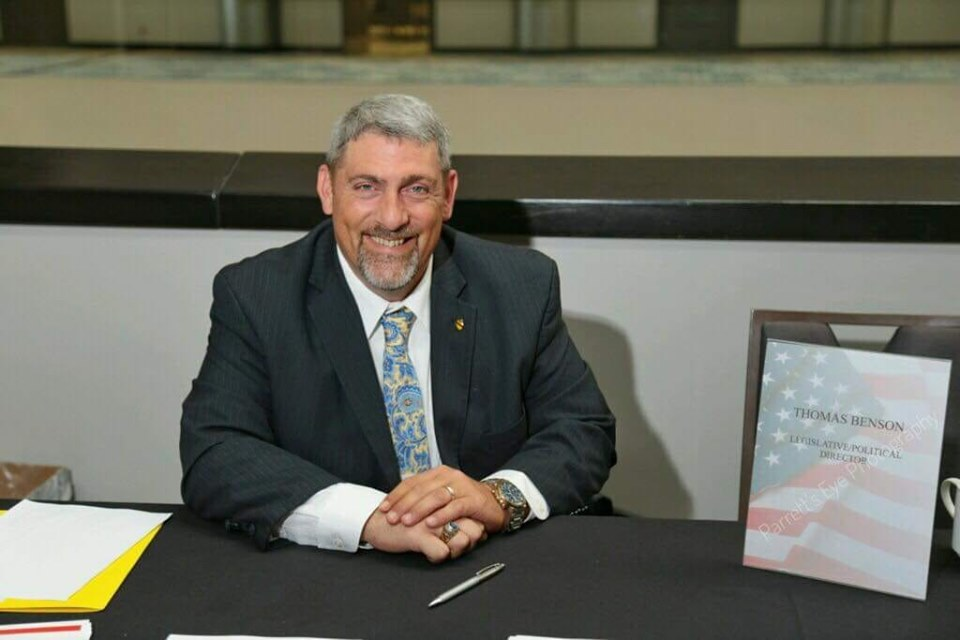 This year’s APWU campaign season has been a very exciting time for me. After this past weekend I put a total of 6000 miles on my vehicle, slept in many campgrounds and met so many amazing unionists along the way.

From Mobile AL to San Diego CA, there is this underlying fear among APWU members. Where is the USPS going to be in the future? Will we work for the government or a privately-owned corporation? The uncertainty of the USPS is across the country. It’s is our livelihoods in the balance. Hearing the members concerns on the direction our Legislative department, solidified to me that I was doing the right thing.

One other thing I noticed across this country was a disconnect from those elected to APWU National with the members on the workroom floor. So many times, I heard a member voice their concern. They felt that those in DC didn’t care about them or their futures. As I told them, this year you can change all of that by voting for who you feel is best for the members and for the APWU.

It has been an eye-opening experience as to the political games that are played, rumors that are started, and the attempt to ruin members characters simply because they are running for a National position. Personally, I have nothing but the utmost respect for all the candidates running for an APWU National position. It is not an easy task by no means. I have made many friends and I have even lost a few friends during this election cycle. At the end of it all, it’s for my love of the APWU and its members.

Thank you to all the members and locals across the country. There was never a time where I didn’t feel I belonged. I was treated as though I was family. I cannot thank my APWU family enough. I look forward to seeing you all again in the future. I humbly ask for your support and vote in the upcoming APWU election. Vote for Thomas Benson for APWU Legislative and Political Director.

Related: Thomas Benson calls all members to vote in the APWU National Election