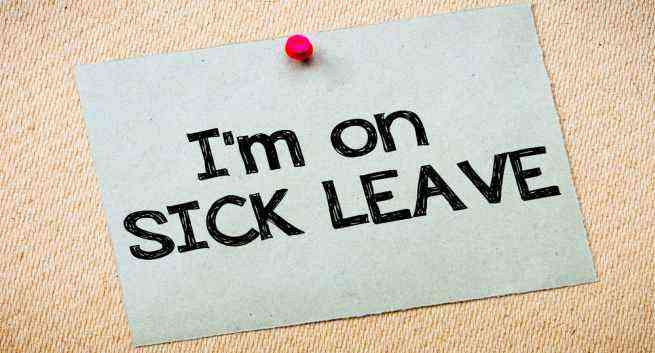 Article 19 of the National Constitution states the following in part:

SEC. 3. (a) LEAVE. All officers and full-time appointed representatives shall be allowed thirty (30) days annual leave with such sick leave as may be necessary.

What happens when a national officer secures a doctor’s note/or not and stops reporting for work and is out on sick leave? How much sick leave should be enough? Is a change to the Constitution necessary?

While I can be sympathetic to the needs of those with real injuries or illness, the conflict of being out on sick leave versus your oath to perform your elected position exists. Tough decisions need to be made this election cycle, the first decision lies with those resident officers who have been out on sick leave and whether they should run for reelection.