Web News Article #: 048-20150
3/11/2015 – Locals across the country are involving union members in the campaign to win a good contract – and showing creativity and enthusiasm along the way.

The San Jose Area Local exemplifies what a Contract Action Team (CAT) is all about, says Secretary-Treasurer Liz Powell.

“Local President Ed Peralta knew what he was doing when he assigned Caroline Federico to serve as San Jose’s CAT Coordinator,” she said. “Caroline put her CAT training to use to recruit volunteers, including many who had hardly ever participated in union activities before. Using social media, leafleting, and one-on-one canvassing, this Cool Cat encouraged union members to get involved.” 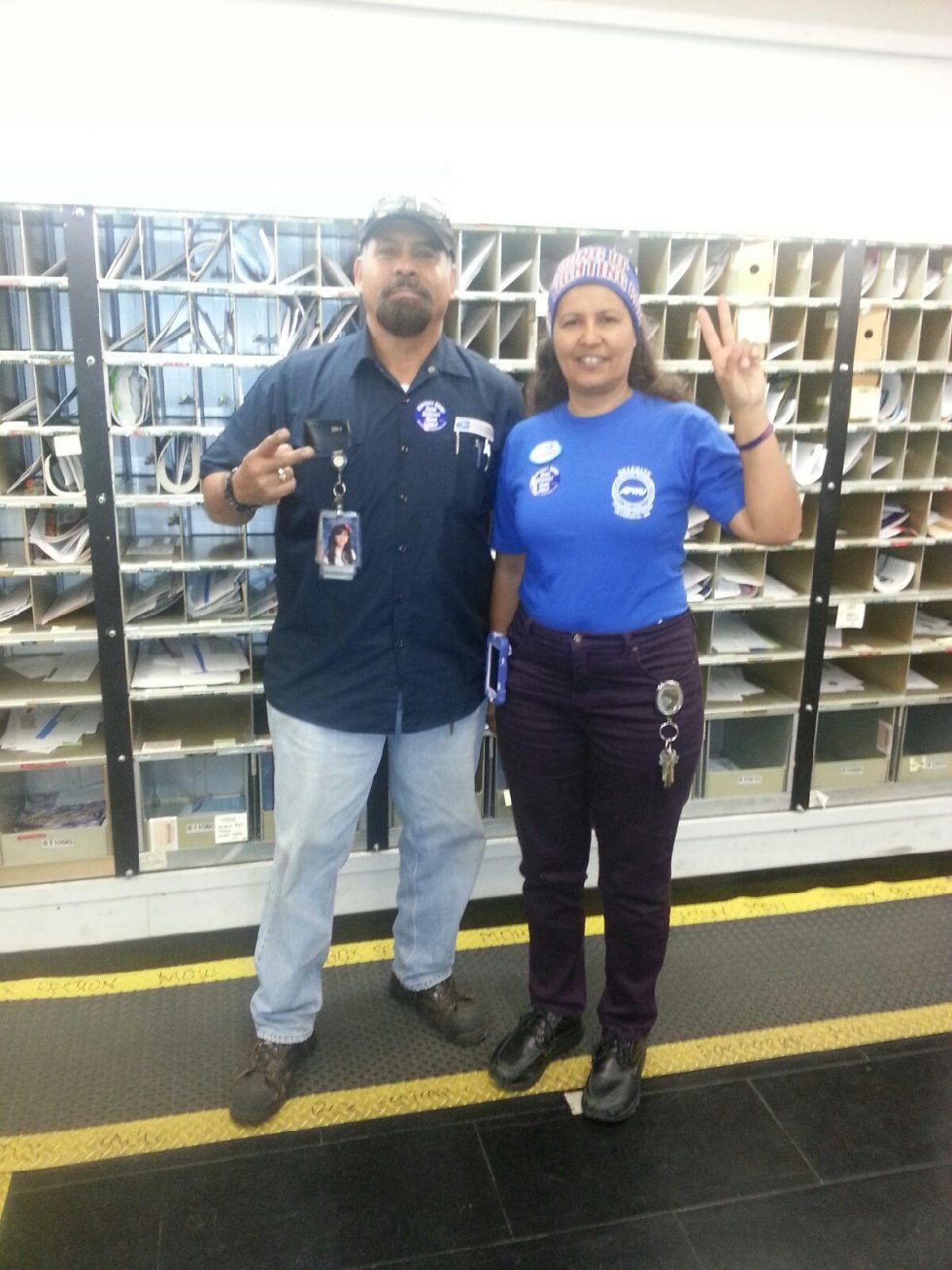 In addition to the stickers and flyers sent out by the national union, the San Jose Local CAT ordered headbands and wristbands, with the message, “Standing Up! Fighting Back!”

They are organizing a Pedal for the Post Office community bike ride on May 17, where union members and supporters will ride from the Main Post Office to stations around town “in support of a better Postal Service for America!” 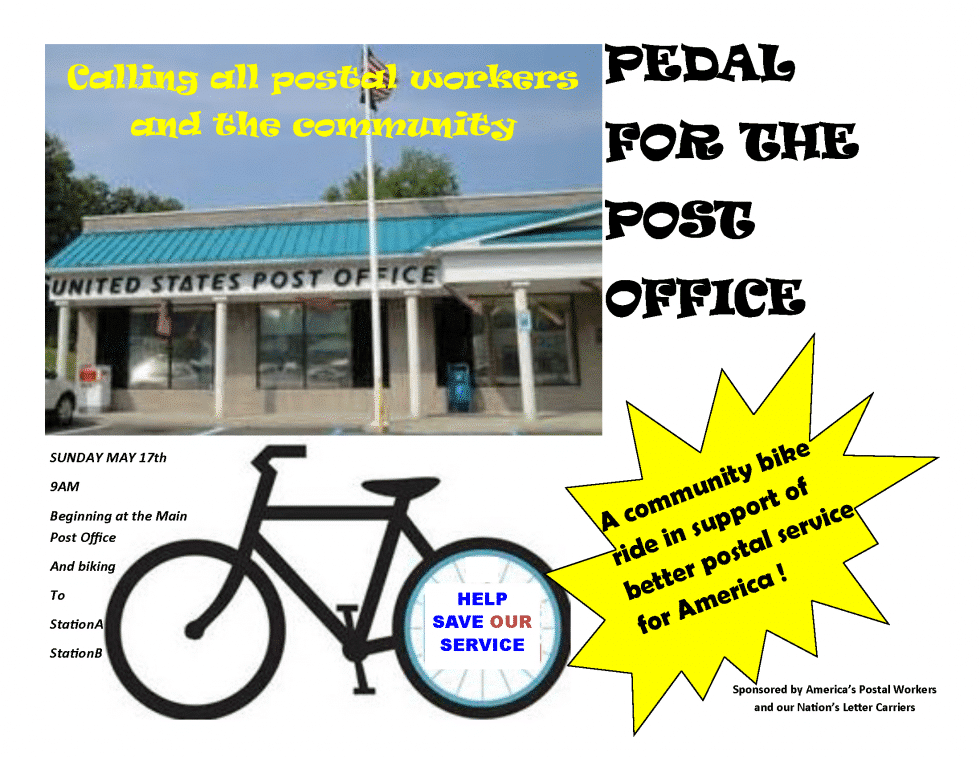 In April, the local will dedicate three days to Press Our Union On, ironing decals of the APWU’s call for a good contract and improved services on T-shirt union members bring to work. 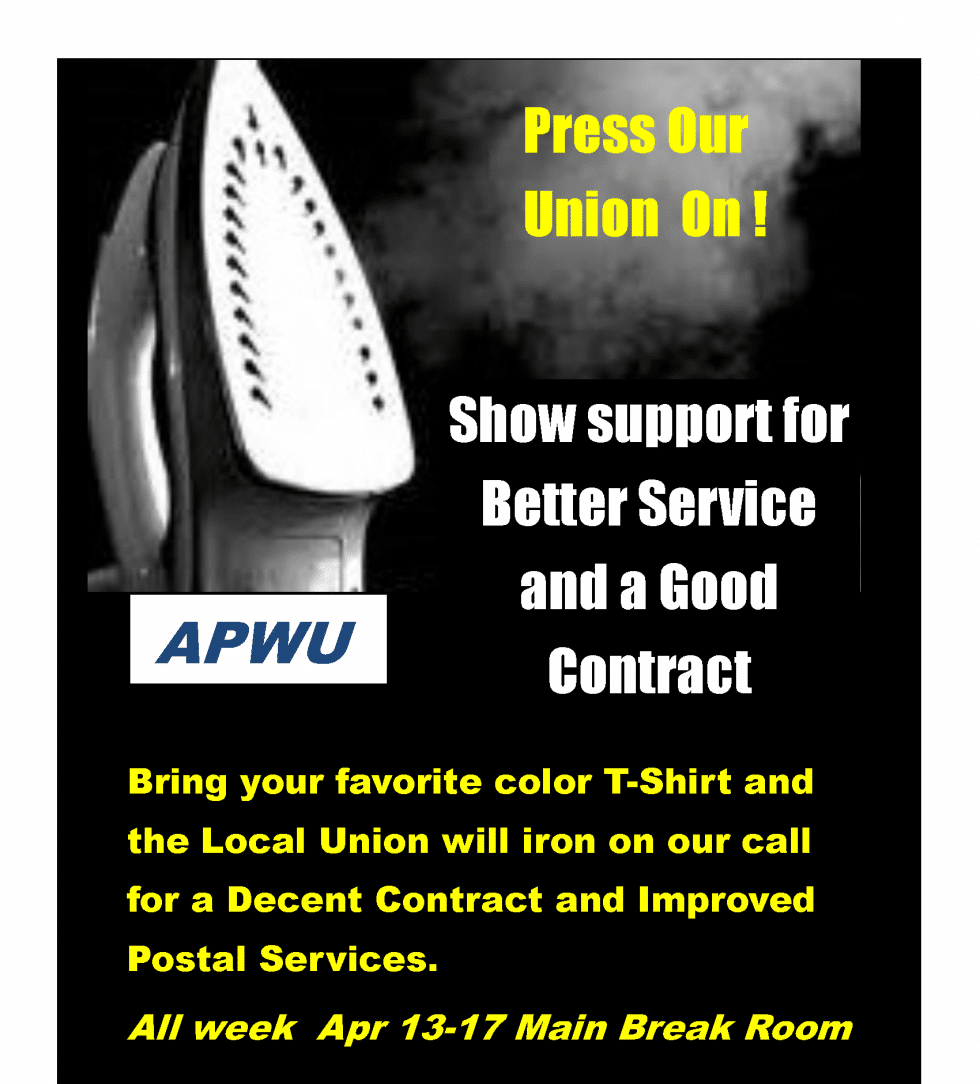 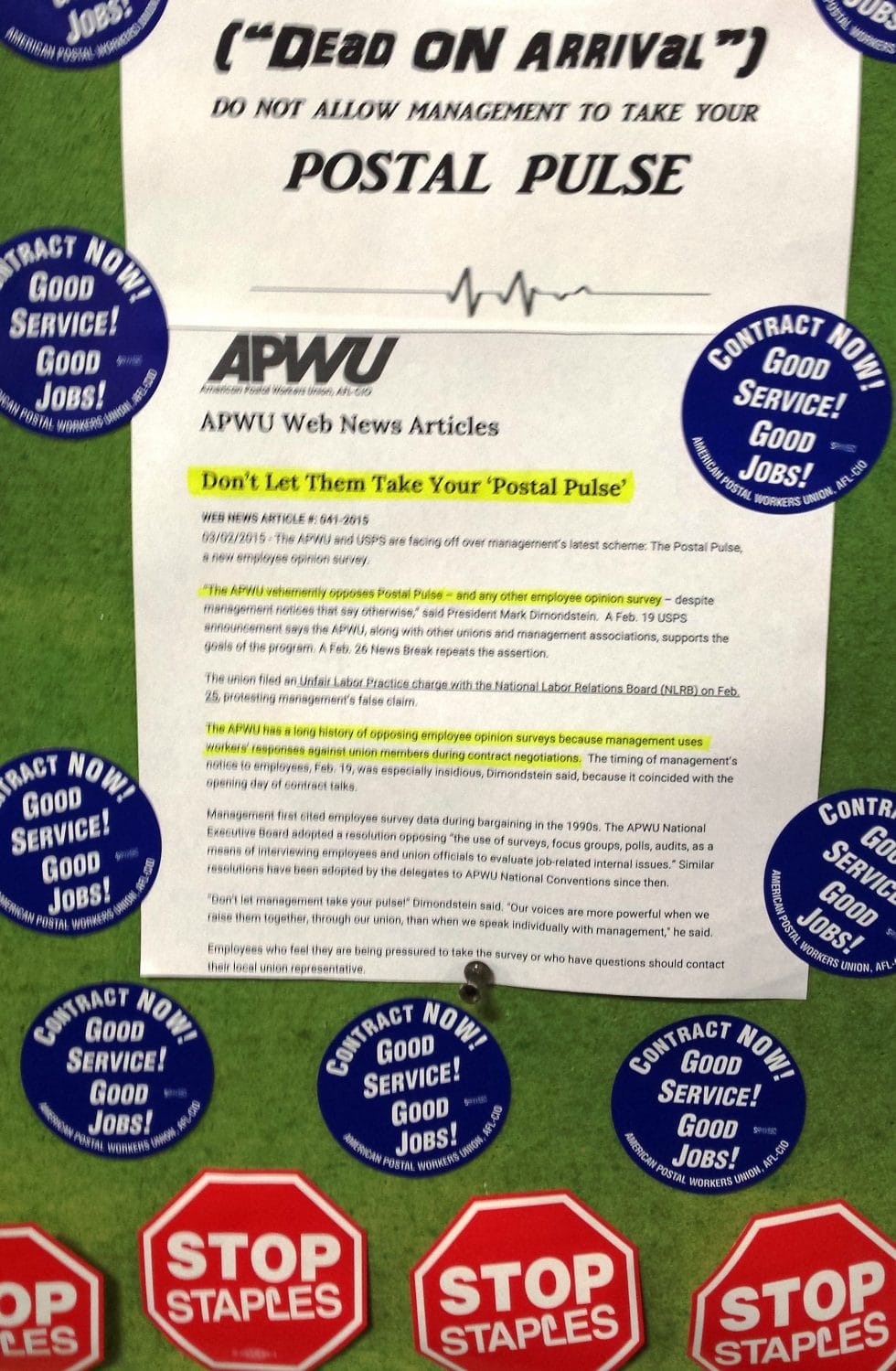 The Greater Smokey Mountain Area Local didn’t wait on the flyers from the national union when they got wind of management’s Postal Pulse ploy, reports Executive Vice President Kim Guy.

The USPS announced plans for the new employee opinion survey on Feb. 19, the opening day of contract negotiations. The union denounced the new survey, noting that management has used employee survey responses against union members during negotiations. 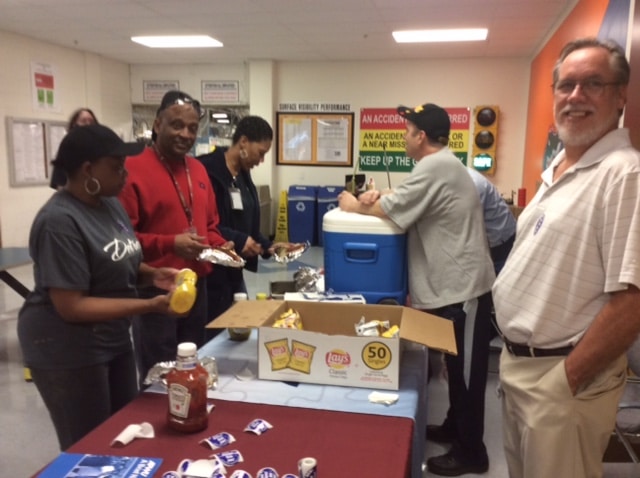 The Northeast FL Area Local kicked off the contract campaign in February by distributing information about the campaign, passing out stickers, signing up volunteers, and giving out hotdogs to union members, reports President Doris Orr-Richardson.

Putting Their Stamp on It 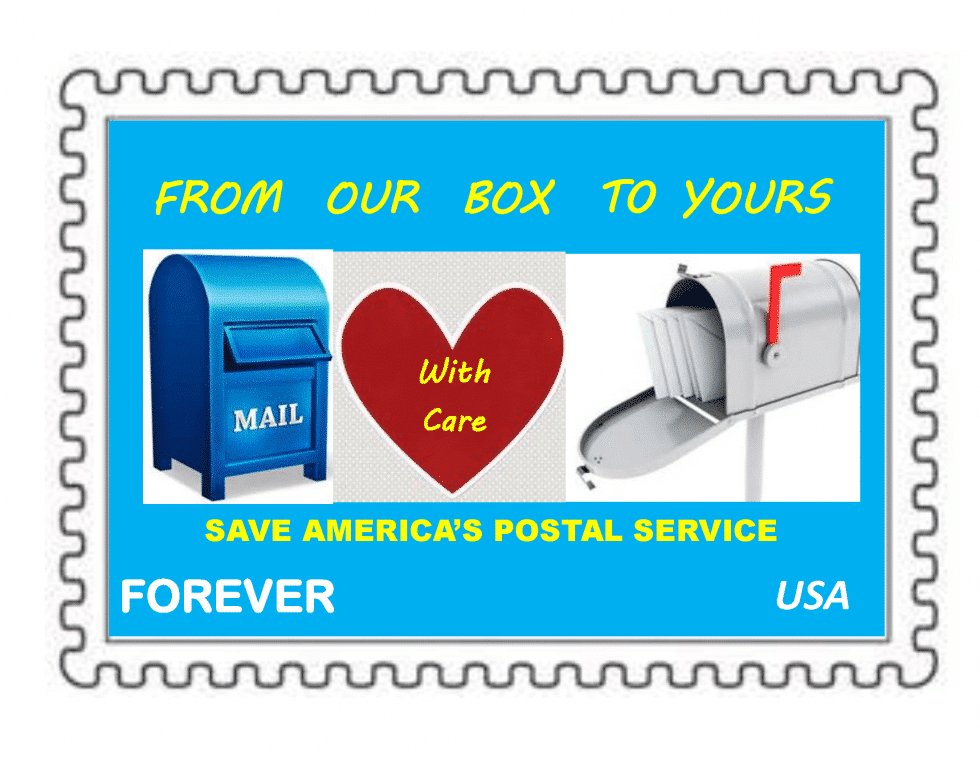 New Mexico’s Contract Action Team (CAT) put their stamp on the campaign, too. The team created a stamp-like flyer showing a collection box, a heart and a mail box, with a simple message: “From Our Box to Yours – Save America’s Postal Service.”

“There has been a lot of great activity in many locals,” said APWU President Mark Dimondstein. “So be sure to let us know what you’ve been up to.

“And if your local is just getting started, feel free to borrow or build on the ideas of these locals.

“And keep up the fight for “Good Service! Good Jobs! Good Contract Now!’”