The appointees arrived at the Tommy Douglas Conference Center on Feb. 27, excited for the “train-the-trainee” boot camp covering the elements involved in a contract campaign. During the two and a half day training, the liaisons learned how to “Build Worker Power through CATs.”

Secretary-Treasurer Elizabeth ‘Liz’ Powell opened the first official day of the training with inspiration, speaking on the important role that the CAT Liaisons will play in the success of a contract campaign.

Highlighting lessons learned from the 2015 Contract Campaign, and how to build on those accomplishments, President Mark Dimondstein expressed the new expectations for the APWU’s 2018 contract campaign. “The success of 2015 Contract Campaign and the Stop Staples campaign are proof,” he noted. “When we take a stand and fight, we can win!”

After explaining the negotiation process and possible outcomes, Industrial Relations Director Vance Zimmerman warned of the challenges involved, and provided strategies to win.

The liaisons all left the training Fired Up and Ready to Go! Over the next couple weeks they will be contacting locals and states in their area to see how they can help the local/state organizations while they are Fighting Today for a Better Tomorrow! 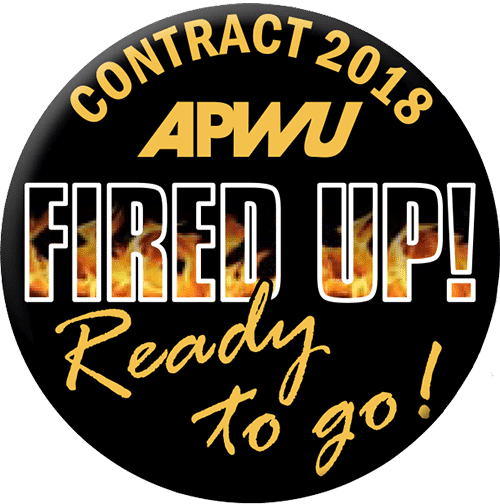 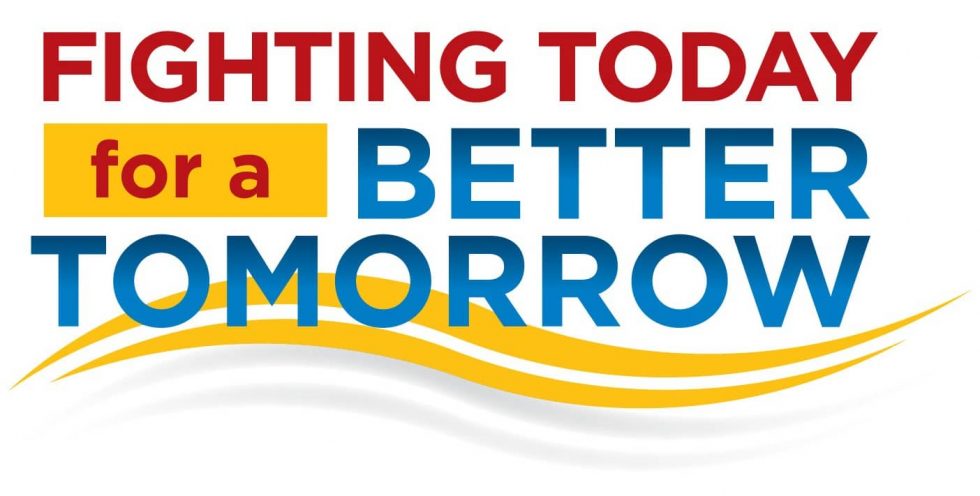