I’m convinced Mark Dimondstein will go down in history as a powerful leader who has brought postal workers into the heart of the labor movement When Staples and USPS tried to privatize the retail operations, he stopped them cold. Now his opponent is criticizing his support of the postal reform bill. And where was his voice as Health Plan Director? 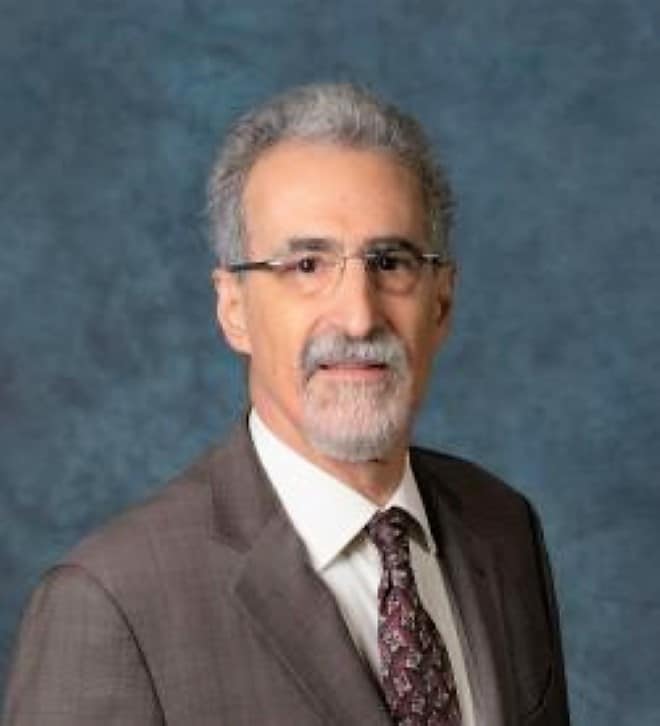