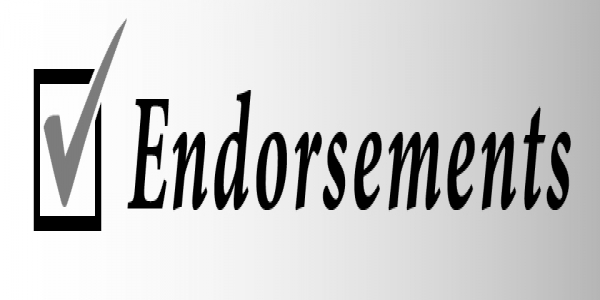 As ballots are about to be received, I thought I would add my 2 cents worth. It is important to see where we are and how we got here. For the first time in my memory, and I have been around since 1975, there is a major split at the National level. If you recall, Brother Dimondstein was elected in 2013 along with many newcomers to DC. At the time, Mark received much criticism for some of his choices of running mates, particularly Debbie Szeredy as VP. Prior to the 2016 election, the musical chairs were played, with Brother Marcotte moving from the Legislative/Political Department to Health Plan Director, Sister Beard from the Retiree Department to the Legislative/Political Department, and Sister Olumekor moving from an NBA position to the Retiree Department, with the NBA position being abolished. As we prepare to vote in this election, a number of department heads have split from the Dimondstein team and have aligned themselves with a slate headed by Brother Marcotte and Sister Szeredy, who I am led to believe was not asked to be a part of the Dimondstein team.

What I think is very telling is that this split is being led by Department heads, and the majority of the Executive Board and resident officers are aligned with the Dimondstein team. These are the elected officials who are most responsible for the leadership of this Union, not the Department heads, and their support of the Dimondstein team should be taken into account when casting your ballot.

Having said all this, I support and endorse Brother Dimondstein for President. I recognize that Brother Marcotte has spoken in favor of retiree issues, but I believe that experience is needed at this critical time for the APWU. I also endorse Debbie Szeredy for Vice-President as I have been impressed by her work ethic and accomplishments. I also feel it is time for new leadership in the Retiree Department. Although Sister Olumekor has spoken in favor of our goal to achieve a voice and vote at National conventions, the fact remains she has not led us to victory. I therefore endorse Jennifer Fulbright for Retiree Director.

These opinions and endorsements are mine and mine alone as an individual APWU member and should not be interpreted as representing the views of the Florida State Retiree Chapter.

I wish all the candidates the best of luck and assure you that I will support whoever the victors are.
In solidarity, Desi Neurohr