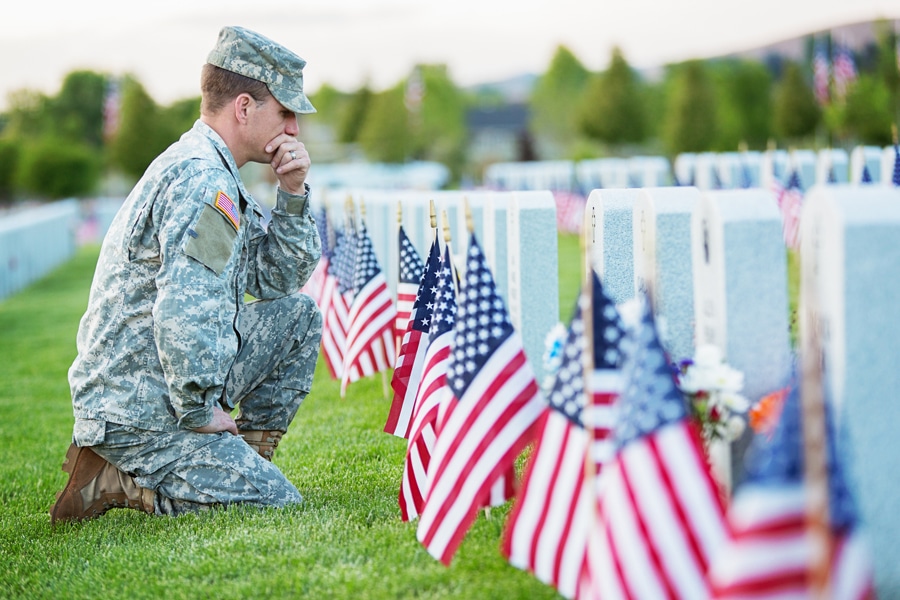 Memorial Day, a federal holiday to remember members of the Armed Forces who died while serving their country, is Monday, May 29, this year.

“Postal Service employees are proud to observe Memorial Day,” said PMG Megan J. Brennan. “We are grateful for the sacrifices made by the fallen heroes who have died in service to our nation.”

Memorial Day holds special significance for USPS, one of the nation’s largest employers of military veterans. Approximately 113,000 employees have served in the military.

The holiday was first widely observed in 1868, when a national veterans’ organization declared May 30 as a day to decorate the graves of fallen comrades.

In 1887, Congress made Memorial Day a national holiday. After World War I, the day was expanded to honor service members who died in all American wars.

In 1968, Congress changed the observance of the holiday from May 30 to the last Monday in May.

The U.S. Department of Veterans Affairs site has more information, including a detailed history of the holiday.