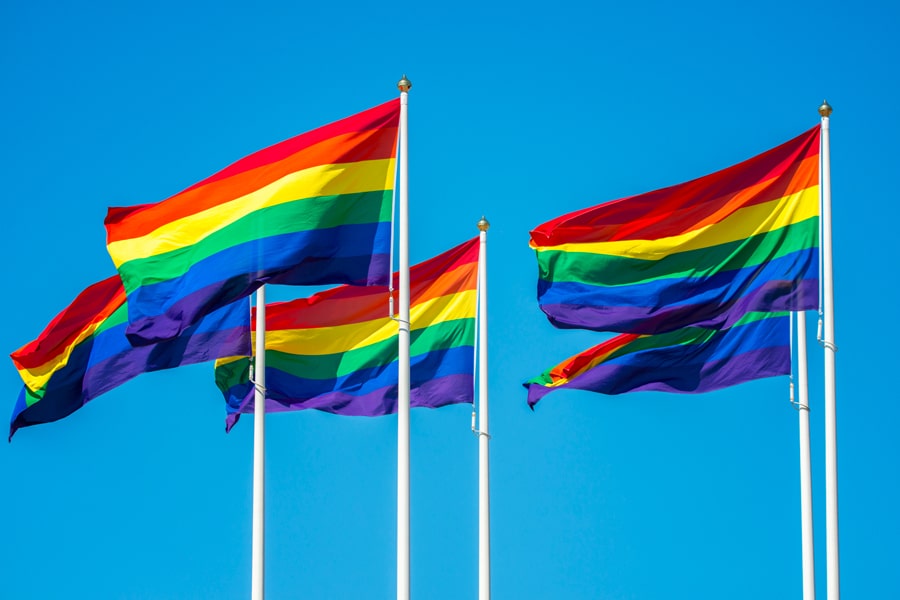 The rainbow flag is a longtime symbol of the LGBT movement.

June is Lesbian, Gay, Bisexual and Transgender (LGBT) Pride Month, a time to honor the contributions of LGBT individuals in the United States.

LGBT Pride Month is held in June to commemorate the Stonewall uprising, when patrons and supporters at a gay-friendly tavern in New York City staged a protest against persecution. The 1969 incident served as a rallying cry for the LGBT community to increase its visibility and efforts to advocate for equality.

The month typically features celebrations of LGBT history, achievements and identities. These activities often include the rainbow flag, a longtime symbol of the gay, lesbian, bisexual and transgender movement.

The Postal Service honored LGBT employees and others during this year’s Celebrate Diversity Month, which was recently held to help individuals from all walks of life gain a deeper understanding and appreciation of each other.