SWFAL President: We will not be sold out by our APWU National Leadership again – 21st Century Postal Worker
Share
Tweet 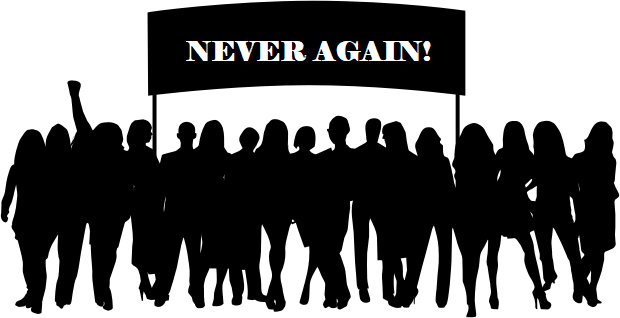 Unlike many APWU local Presidents I am unafraid to speak out as I never ask for special favors such as being assigned to state or national committees or special favors for my local as we are never afraid to “Go It Alone.” I am unafraid of any repercussions from those who are in power, nor do they scare me or my local membership. As you read this, the same should apply, you should not be scared.

So, here are my thoughts:

Twenty eight years ago, I started working for the USPS and immediately signed up as an APWU member. After my 90 day probationary period, I became a Union Steward. I worked tirelessly for those I represented and on January 1, 2001 I became local president which I still am to this day. As local president of nineteen (19) years, whenever our local battled the USPS, we went it alone and took issues all the way to the Federal Court system, hiring our own attorneys. Our local voted to have a “Legal Defense Fund” that could be utilized to fight management as determined by our membership. We have never been afraid to fight for what we believe in. 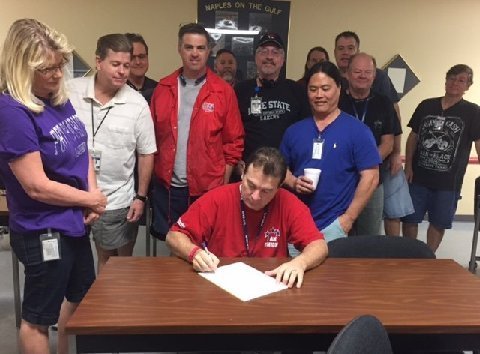 In 2013, the Southwest Florida Area Local won a tripartite RI-399 arbitration award where we fought against the USPS and the Mail Handlers. Most national officers said we wouldn’t or couldn’t win the case where flats preparation was taken away from us in 2000 and given to the Mail Handler Craft which eventually gave the Mail Handlers the work on the AFSM-100AI Machines in 2006. Then we were forced to take the USPS to Federal Court where the National APWU couldn’t or wouldn’t force the USPS to negotiate or pay our membership for the arbitration win. The result of the Federal Court Lawsuit was the USPS had to negotiate with me a settlement. We eventually settled for $5.2 Million for the SWFAL-APWU Membership and the job of determining getting the work back was to go back to the Article 15 process. Now, due to the RI-399 National Agreement with the Mail Handlers, our National Officers have informed our local that we were “SOLD OUT”, even though the language in the deal allows for locals to appeal these types of tripartite arbitration disputes to the national level. Our local fought very hard (without the help of our National) to prevail in Federal Court.

Lately, the National APWU President tried force feeding an ill conceived 1.5 year contract extension to our Rank and File Membership. It has been reported that his actions were unprofessional, irresponsible and not becoming of an APWU President. There has been reports of infighting at the National level among officers. While all of this is going on, locals like mine are suffering with daily blatant violations of the contract. If there was any leadership by our APWU National President, he would be filing labor board charges, filing lawsuits or working at the national level to stop this madness. We need our leaders defending our membership and getting them the best contract possible without givebacks.

My membership and I will not be sold out by our APWU National Leadership again. I believe the APWU National is not working for us right now and it is time to speak up.