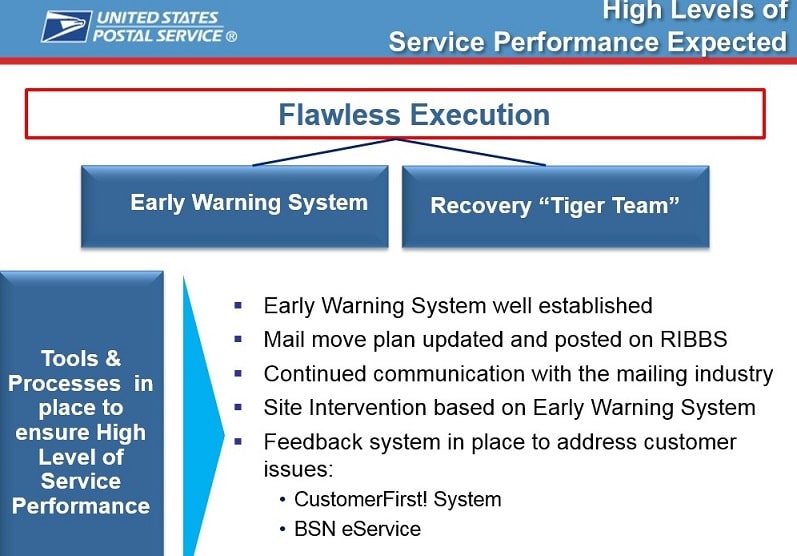 Higher transportation expenses from Phase II of the USPS’s “Network Rationalization” effort more than wiped out the program’s savings on labor and parts, the Postal Service told the Postal Regulatory Commission. The result was a net cost increase of $66 million.

Though they had to go back to the drawing board, postal officials have indicated they will resume Phase II later this year.