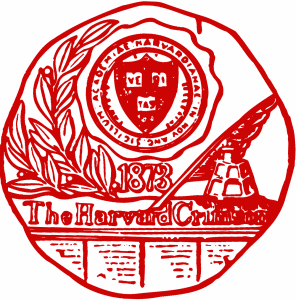 How do you get the attention of the president of Harvard University? A full-page attack ad  in a student newspaper will probably do it.

The American Postal Workers Union is taking out an advertisement (see below) in the Harvard Crimson later this week telling readers that president Drew Faust is “smearing Harvard’s good name” by sitting on the board of directors at Staples Inc.

Faust, who earned $250,000 as a director in 2013, has been caught up in the union’s campaign against the Framingham-based office supply retailer. The Crimson ran a similar ad from the union last fall.

Staples drew the ire of the union when it started offering United States Postal Service products and shipping capabilities in some of its stores two years ago. The union complains that low-wage Staples employees staff the postal counters and take away jobs from its members. It alleges that the deal is an attempt to privatize the post office.

The ad calls on Faust to use her influence to end the “dirty deal” or resign from the board.

“We’re trying to get Drew Faust to do the right thing,” said Mark Dimondstein, president of the union. “It seems that [an ad] right at Harvard is the best place to do that. It also helps awaken the student body and the community around Harvard to what’s going on.”

Faust declined to comment through a Harvard spokesman. The union said she did not respond to the earlier ad.