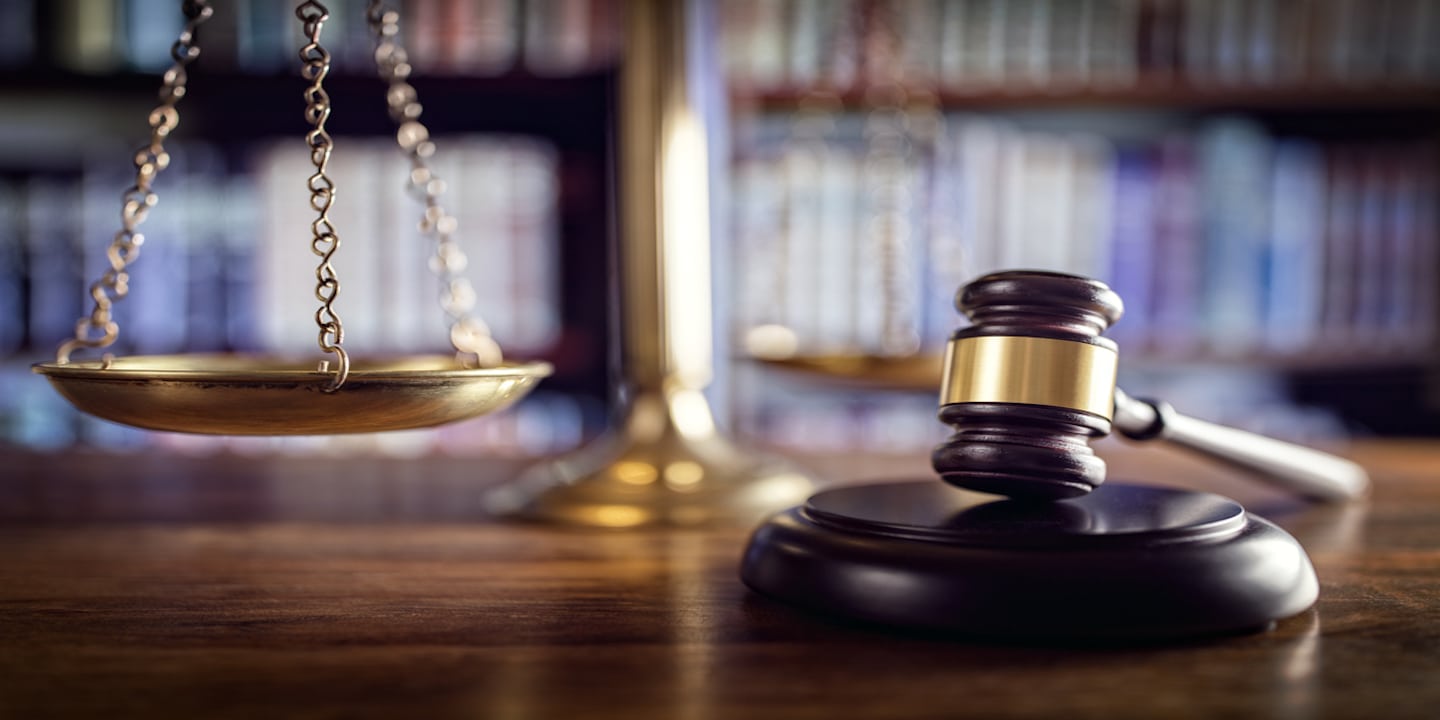 At issue of Jeane Gardiner’s suit against the APWU 0185 and its current head, Al Davison, is a 2017 letter allegedly stating that the union “was placed under a trusteeship due to the plaintiff’s mishandling of its funds” during her term.

More than 2,000 postal employees in the Houston area received the letter, according to court documents filed on June 22 in the Harris County 129th District Court.

Gardiner labeled the letter defamatory “because it ambiguously impeached (her) honesty, integrity, virtue, or reputation,” adding she countered with a cease and desist letter.

The APWU 0185 acknowledged that the letter was published and attempted to retrieve and remove all published copies, but its counsel “asserted that the statement was true and alleged that the petitioner had mishandled union funds while she was president prior to January 1999,” the original petition says.