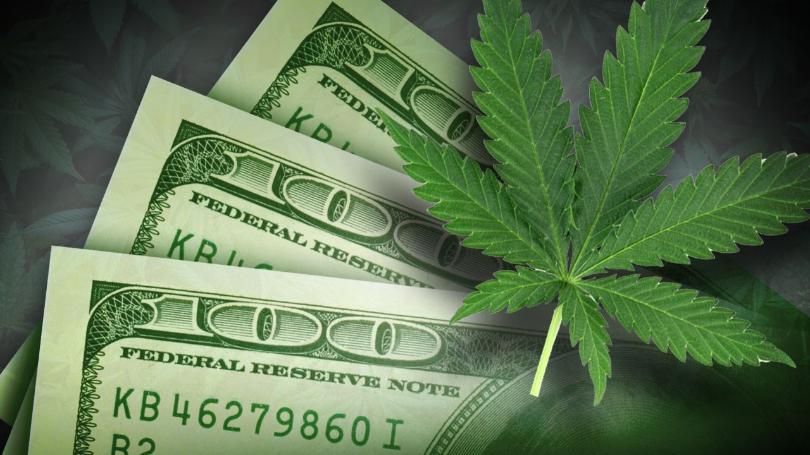 By Leroy Polk – February 22, 2019
ANCHORAGE (KTUU) – The former postmaster of the Kotzebue post office was charged with trafficking marijuana through the mail using the office he ran to facilitate shipments for over three years.

The crimes date back to 2016, the statement from U.S. Attorney’s Office stated Thursday.

Then, Snyder rose to postmaster of the location and began cutting deals with marijuana dealers, using his position to see shipments through for pick-up from local distributors. Prosecutors say he was paid for this intermediary service.

“As part of the conspiracy, Snyder was to be provided tracking numbers via text messages of parcels that contained marijuana,” prosecutors wrote. “Snyder would then track the packages until their arrival at the Kotzebue post office, retrieve them, scan them as delivered, and allow the recipients to pick up the packages from the rear freight door — both during and outside normal business hours,” the statement said.

Prosecutors allege that he was paid by individuals for letting their packages through, and also began to instruct them how to mail marijuana to avoid detection by United States Postal Inspectors, who are trained to find contraband packages.

Prosecutors say Snyder could face up to five years in prison and a fine of $250,000 if he’s convicted.