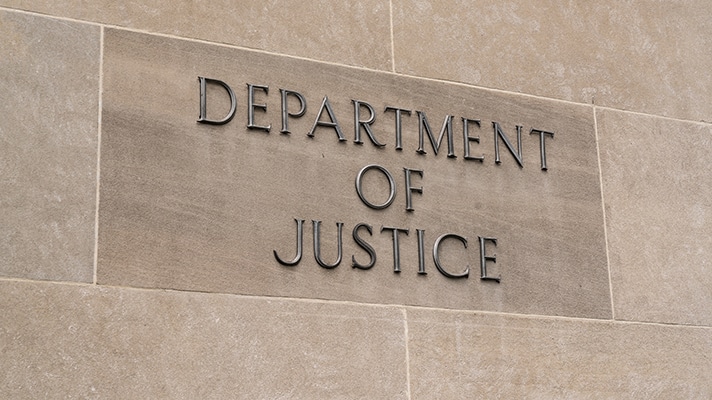 BOSTON – A USPS employee was charged on Friday, Sept. 6, 2019, in federal court in Boston with stealing approximately $7,000 in government money.

Adam Lavertue, 37, of Dracut, was indicted on one count of embezzlement and theft of public money, property or records.

According to the indictment, Lavertue began working the United States Postal Service (USPS) in April 2008 and became Postmaster of the Groton Post Office in June 2015. In this role, Lavertue performed a variety of managerial and administrative tasks to facilitate the daily operations of the Post Office, including maintaining the facility’s operational functions, handling customer transactions, and managing mail clerks and delivery staff. In February 2017, Lavertue began using the purchase charge card issued to the Groton Post Office to make over $500 in personal purchases, including food, beverages and tobacco products. Additionally, Lavertue used Post Office Voyager cards, which are used by USPS mail couriers to fuel the official USPS delivery vehicles, to fuel his personally owned vehicle, charging over $5,000 in fuel. Lavertue is also charged with stealing over $1,000 in cash from his assigned cash register drawer and reserve at the Groton Post Office. It is alleged that Lavertue’s scheme cost the USPS approximately $7,000.

The charging statute provides a sentence of up to 10 years in prison, three years supervised release and a $250,000 fine. Sentences are imposed by a federal district court judge based upon the U.S. Sentencing Guidelines and other statutory factors.

The details contained in the charging document are allegations. The defendant is presumed innocent unless and until proven guilty beyond a reasonable doubt in a court of law.