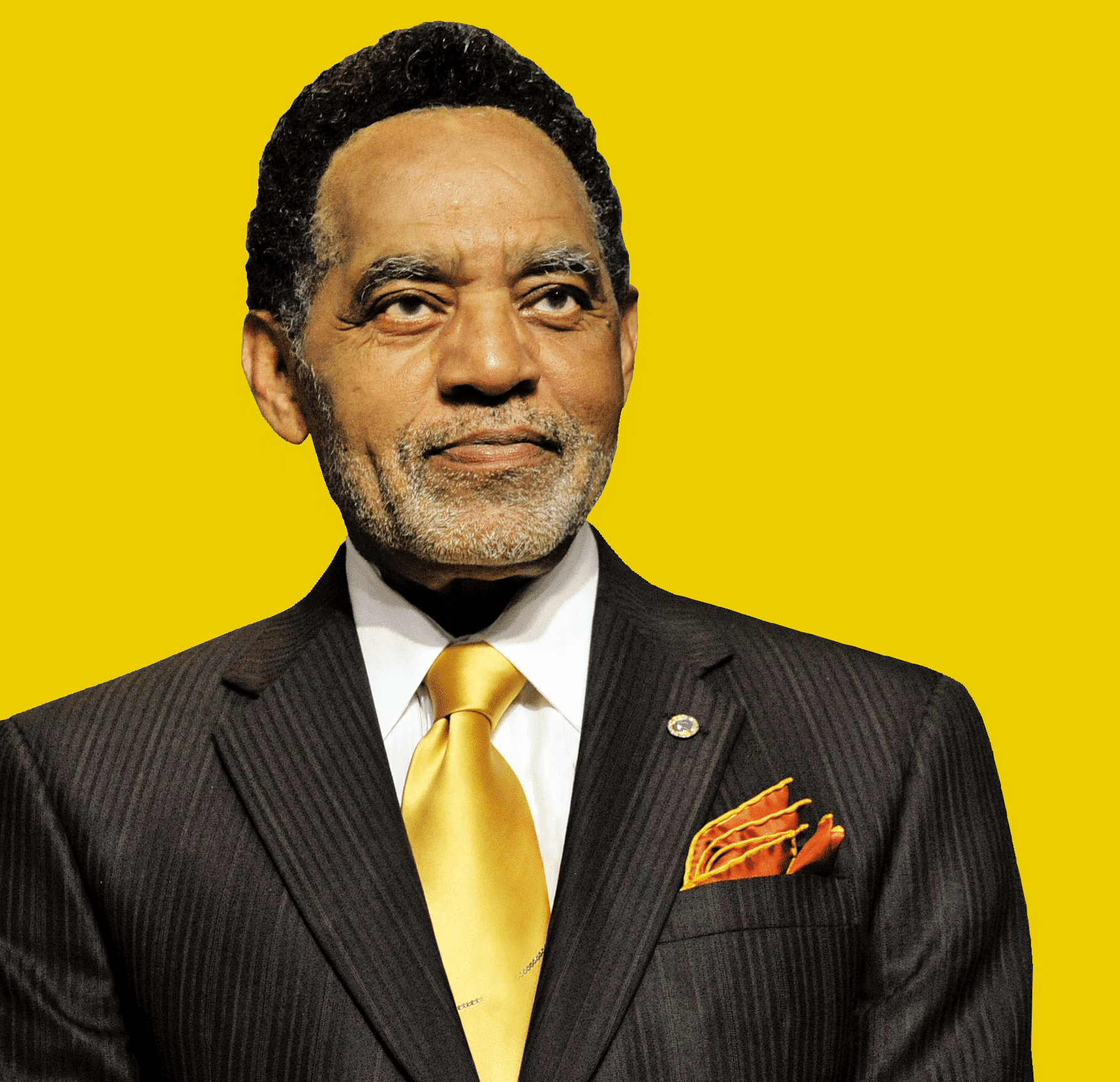 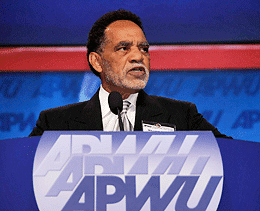 William Burrus served as elected National President of the American Postal Workers Union, AFL-CIO from 2001-2010. He was the first African-American to be elected president of any national union in direct balloting by the membership.

Prior to his assuming the presidency, William Burrus served as APWU Executive Vice-President for 21 years, from 1980 to 2001, working alongside APWU President Moe Biller.

As a top national APWU officer, Brother Burrus helped negotiate substantial gains for the members with improved wages, and benefits, rightfully earning his reputation as a skilled negotiator and powerful advocate for postal workers. He led the union negotiations of four Collective Bargaining Agreements between the APWU and the USPS, and was also directly involved with every national negotiations between 1980 and 2006. Over his decades of union leadership, he was responsible for countless Arbitration settlements and Memorandums of Understanding with postal management which greatly enhanced workplace benefits, rights and safety of APWU represented employees.

William Burrus began his employment with the Post Office in Cleveland, OH in 1958, first as a distribution clerk and then as a Maintenance employee. He was a participant in the Great Postal Strike of 1970. From 1974 to 1980, he served as President of the Cleveland APWU Local. He was a founder and the first President of the APWU National Presidents Conference (NPC). William Burrus was always proud of the fact that as local president, he, along with others, protected the economic well-being of generations of postal workers by leading the successful fight to reject a proposed 1978 Collective Bargaining Agreement that would have capped COLA increases. 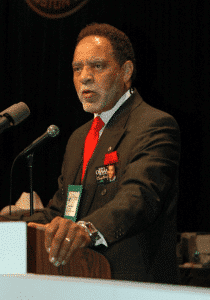 William Burrus was born in Wheeling, WV. After graduating with honors from Lincoln High School, he attended West Virginia State College. He served in the 101st Airborne Division and the 4th Armored Tank Division of the United States Army between 1954-1957.

William Burrus was a Vice-President of the AFL-CIO. Multiple times he was named by Ebony magazine as one of the 100 Most Influential Black Americans. He earned great respect from representatives on Capital Hill as a champion of the public postal service.

“The APWU family is greatly saddened by the death of Brother Burrus,” said APWU President Mark Dimondstein. “Our heartfelt sympathy goes out to his wife Ethelda and his entire family who generously shared brother Burrus with us over many decades. We, as postal workers, including our families and our communities, have greatly benefited from the impassioned and determined life’s work and leadership of William Burrus.”