Dear APWU sisters and brothers, it has recently come to my attention that several months ago there was quite a buzz on the 21st Century Face Book page concerning an article that I wrote in the November/December issued of APWU’s magazine on Understanding Climate Control. There were comments made stating that the article was not relevant or appropriate for my department to address, etc. I just wanted each of you to know that both the Research and Education Department and the Communication Department were mandated by a resolution passed by the delegates attending the national convention in Orlando, Florida to educate the membership on this subject. For your information, the resolution is attached. 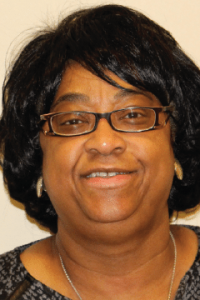 Incidentally, my next article is on Developing a Fire Escape Plan for Your Home; I hope each of you find the subject relevant, as one of our local presidents recently died in a home fire.

Wishing each of you a fantastic new year!