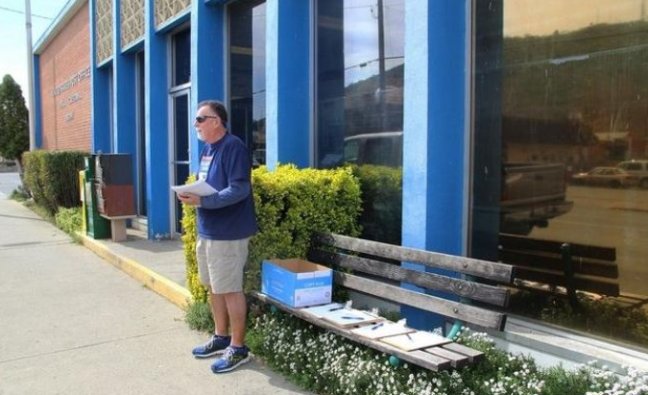 The closure was announced early in 2014, and it is expected to occur by April 18, according to Nayer.

The new destination for mail sent to and from the county would be a facility in West Sacramento, which could add up to a week delay on mail, said Nayer.

For the community, this could mean delayed mail-in prescriptions and the possible relocation of postal employees out of the area, according to Nayer.

The Redding facility is among the 82 expected mail processing facility closures around the U.S., said Nayer.

The U.S. Postal Service states that they expect to see more than $2.1 billion in savings by the end of the year due to the closures, according to their website.

Nayer expressed concern that with all the closures, there won’t be a processing facility left from Sacramento to the Oregon border.

“This is important, especially up here in this area,” said Nayer.

With more than 20,000 signatures on the petition so far, Nayer said he’s not giving up.

“We’re going down fighting,” he said.