By Ike Brannon – December 14, 2017
Delivering mail to every address in the country, the USPS has a nearly daily impact on every American’s life. With over $121 billion in debt and unfunded liabilities, it could have an even larger impact in every American’s life if it cannot begin cutting costs and paying its debt and outstanding liabilities. Otherwise the only alternative available would be another taxpayer-funded bailout of a financially mismanaged government agency. 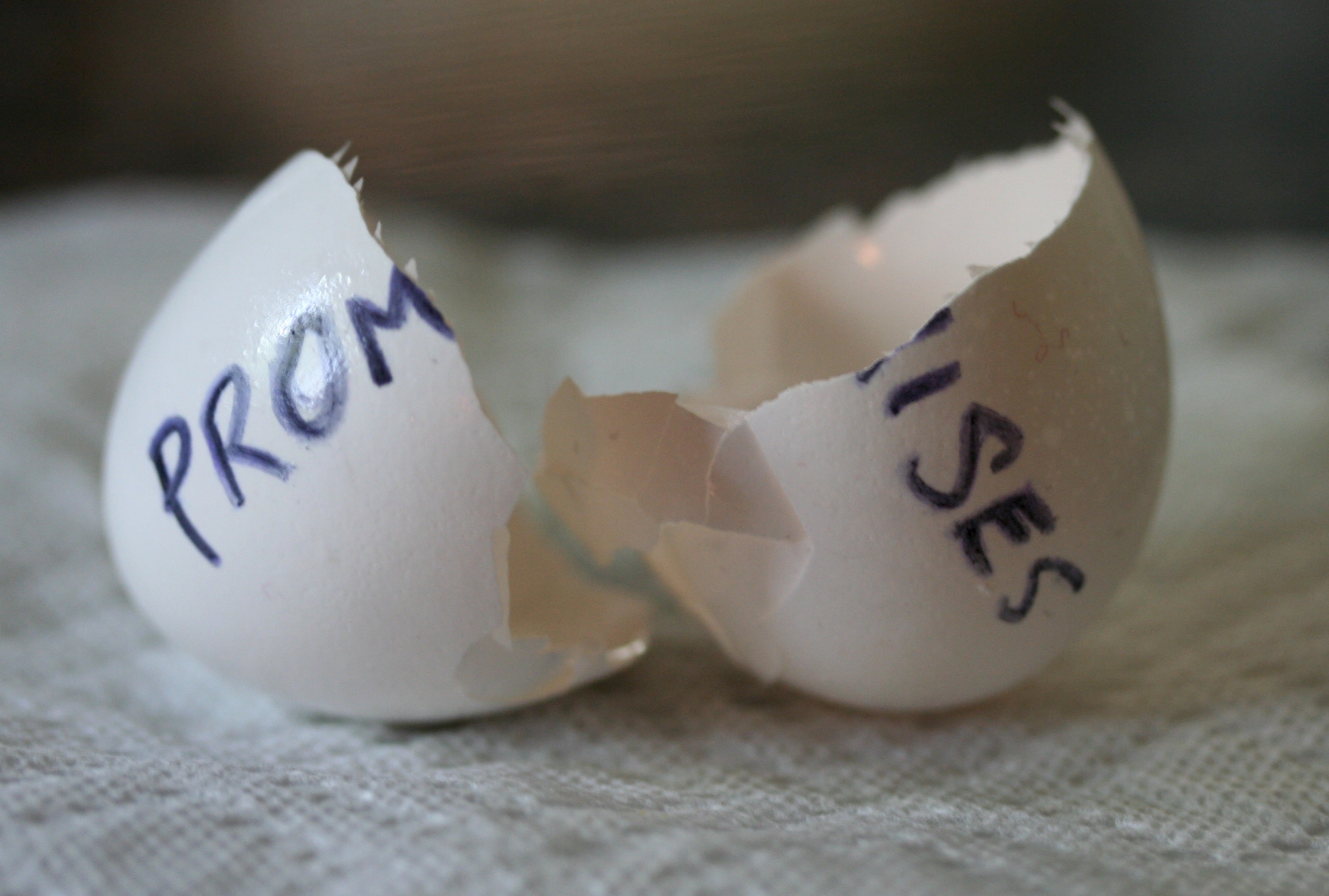 Benefit packages have become very precarious issues for employers in both the public and private sectors. The issue is not the fault of employees, as sometimes presented, but it deals with employers’ failure to properly fund these benefits as they are accrued in order to ensure that the benefits can be delivered when promised. The U.S. Postal Service is faced with this same dilemma when it comes to funding promised health benefits for their retirees.

Today, the USPS has a $79.1 billion unfunded liability for retirement benefits, which includes retiree pensions and health care benefits. Nearly a decade and a half ago, the USPS made a proposal that Congress adopted to shore up the funding of this benefit. However, the USPS made few of the required payments and are now saddled with an even larger liability.

I recently co-wrote a paper with Jared Whitley, a former colleague of mine on the Senate Finance Committee, which provides a historical look at the issue of “prefunding” for retiree health benefits at the USPS. It is important to know that what the USPS classifies as “prefunding” is nothing more than making the necessary payments into the program that ensures the benefits can in fact be delivered in the future.

In 2002, Congress determined that the USPS had been contributing more than was necessary into their pension fund. Had they continued making those payments the fund would have been overfunded by somewhere between $78 billion to $105 billion. Because of this, the USPS proposed to take the savings from reducing these scheduled pension payments to shore up what at that time was an approximately $48 billion unfunded liability in the retiree health system, thereby creating the Postal Service Retiree Health Benefit Fund (PSRHBF). Congress adopted these proposals along with others in legislation passed by Congress in 2003. 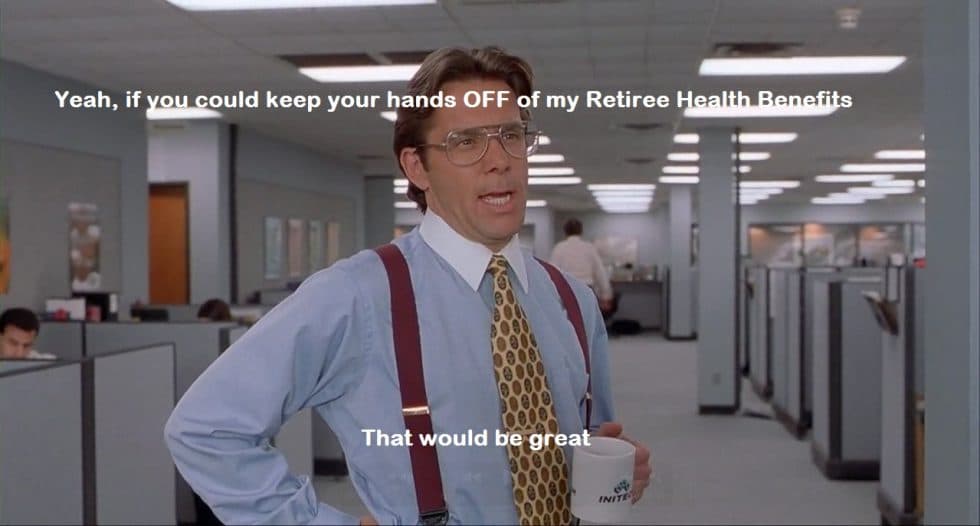 After the Government Accountability Office confirmed the viability of the proposals, Congress included aspects of them in the 2006 Postal Accountability Enhancement Act (PAEA). This law maintained numerous provisions from the 2003 law as well as a schedule for payments to ensure the solvency of the PSRHBF.

Amongst other things, PAEA adopted the USPS’s proposals and thus directed them to make the equivalent of a $5.6 billion per-annum payment into the PSRHBF from 2007 to 2016 using savings created through the payment diversions from pension overfunding. Then USPS Chief Financial Officer and Executive Vice President H. Glen Walker hailed the plan as “a farsighted, responsible action.”

However, the Postal Service failed to make all of the necessary payments.

Today, the USPS has roughly $52 billion in underfunded retiree health benefits, mainly because they paid just $18 billion of the intended $78 billion to $105 billion of savings. What happened to the money?

In addition to these missed payments, the USPS has not covered its costs in over a decade. Revenue has remained fairly steady over the past decade, but costs have continued to rise.

Postal leadership tends to blame Congress or declining mail volumes for their financial malaise, but it does not take an economist to realize that its current business model and financial mismanagement are a prime cause of its fiscal morass.

While its core service of letter mail delivery has been declining, it remains the USPS’s most profitable service, generating $2.25 in revenue for every $1 in cost on Standard Mail and First-Class letter mail products.

Asking the USPS to reduce its underfunded healthcare liability through savings accrued from redirecting future payments from its formerly overfunded pension obligation was a sensible way to address their problem. Because the USPS failed to make the necessary payments, the beleaguered agency finds itself in a much more serious financial predicament today. Without renewed steps to reform the operations of the USPS in the near future, a taxpayer-funded bailout will almost inevitably be on the horizon..

Ike Brannon is the President of Capital Policy Analytics. He is currently a visiting Senior Fellow at the Cato Institute specializing in fiscal policy, tax reform, and regulatory issues and the head of the Savings and Retirement Foundation and the Prosperity Caucus.

Related, from the archives: