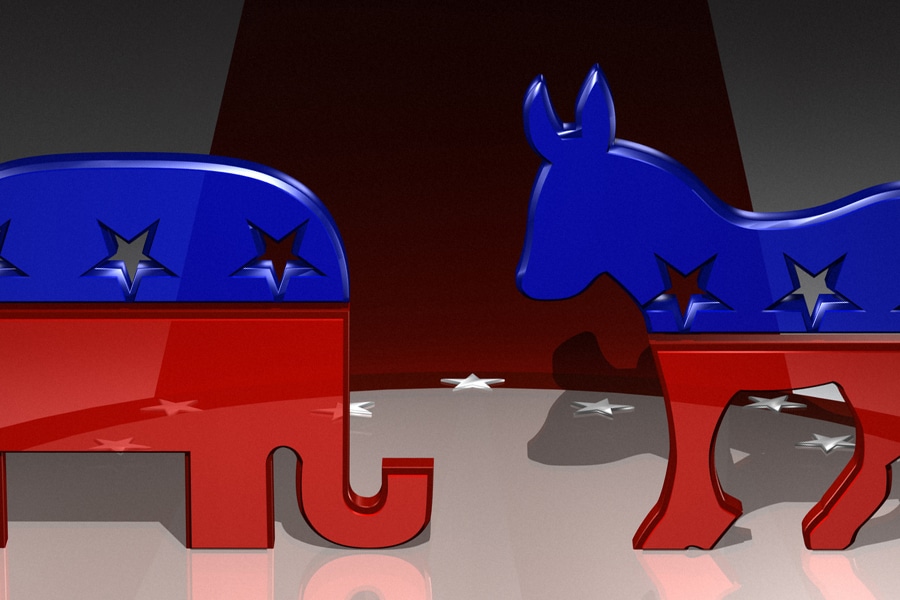 By Bill Glauber – July 19, 2017
Timm Kopp is a letter carrier from Marshfield and a whistle-blower who will take center stage Wednesday in Washington, D.C., at a hearing on political campaigning by postal workers.

Kopp complained that certain postal workers were taking leave without pay to work for union political campaigns and that the absences caused operational problems. That prompted an investigation by the U.S Office of Special Counsel.

The counsel concluded that the U.S. Postal Service was in violation of the Hatch Act, which restricts political activity of federal employees while on the job. The investigation found that the Postal Service did not take political sides but sought to maintain good relations with the union.

“I didn’t expect it to get to this point,” Kopp told the Milwaukee Journal Sentinel. “All I wanted was an explanation on a few things. This needs to be fixed and needs to be taken care of so the Post Office does not look biased.” 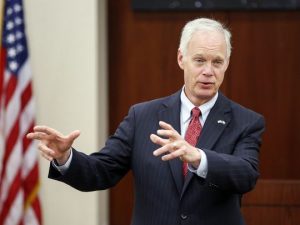 The counsel’s investigation found the Postal Service and National Association of Letter Carriers had a long-standing practice of letting workers take “union official” leave without pay.

The union provided to a USPS labor relations official lists of letter carriers to participate in the AFL-CIO’s Labor 2016 program. That program sought to “elect Hillary Clinton and pro-worker candidates across the country.”

The lists were sent to USPS middle managers, who interpreted them as directives, the investigation found. Despite objections by some local postal supervisors, the mid-level managers instructed those on the lists be allowed to take a leave.

Kopp, a union member, said he was concerned that his office in Marshfield would be short-staffed when a fellow employee announced he was going to take a leave for five weeks to do union activity. Kopp said a supervisor told him that he was going to deny the request because of staffing issues. Later, Kopp said the supervisor told him that “people higher up the chain” gave instructions to let the employee take a leave.

Kopp said he made calls to union officials, expressing his concerns.

“I was told that this was how it’s always been done and we are trying to get people in office who will help the Postal Service get favorable legislation passed,” Kopp said in written testimony.

Fredric Rolando, president of the National Association of Letter Carriers, said the organization agreed with the Office of Special Counsel “testimony that ‘the postal unions and individual employees are permitted, and the law, in fact, encourages them, to maintain PACs, endorse candidates and enlist union members to support their electoral agendas on their own time.’ ”

“Therefore, we reject the OSC’s conclusions that the granting of LWOP (leave without pay) represents either a ‘systematic violation of the Hatch Act’ or an ‘institutional bias in favor of NALC’s endorsed political candidates.’ ”