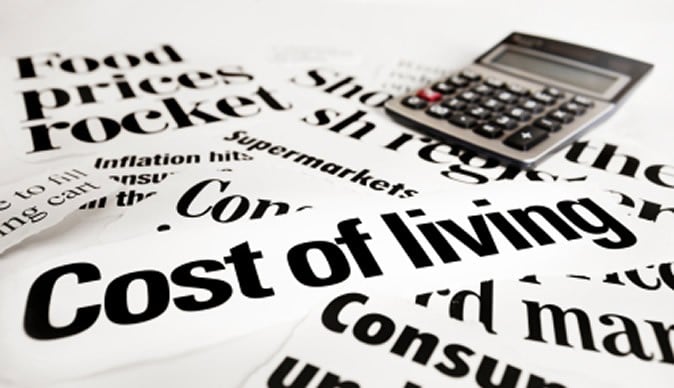 By Ralph Smith – June 5, 2016
An increase in the cost of living adjustment (COLA) refers to the increase, if any, that federal retirees and Social Security recipients will receive in 2017. It does not refer to any pay raise that current federal employees will receive.

The 2017 federal pay raise is currently on track to be 1.6%, but any number of events in Congress or elsewhere in the political arena may occur to change or derail that annual pay increase for the federal workforce.

But what about federal employees who are retired?

Social Security benefits and federal retirement benefits did not go up in 2016. This was obviously bad news for retirees who rely on their monthly checks for a big part of their overall income.

No COLA increase resulted in millions of Social Security recipients, disabled veterans and federal retirees paying for increasing food and other costs with the same income they had in the previous year. To add insult to injury, medical costs and medical insurance also went up, so these extra costs also had to be absorbed with the same income as the year before. (See Your COLA Increase in 2016 Will Be: Zero)

More / Source: Will There Be a COLA Increase in 2017 for Federal Retirees? : FedSmith.com