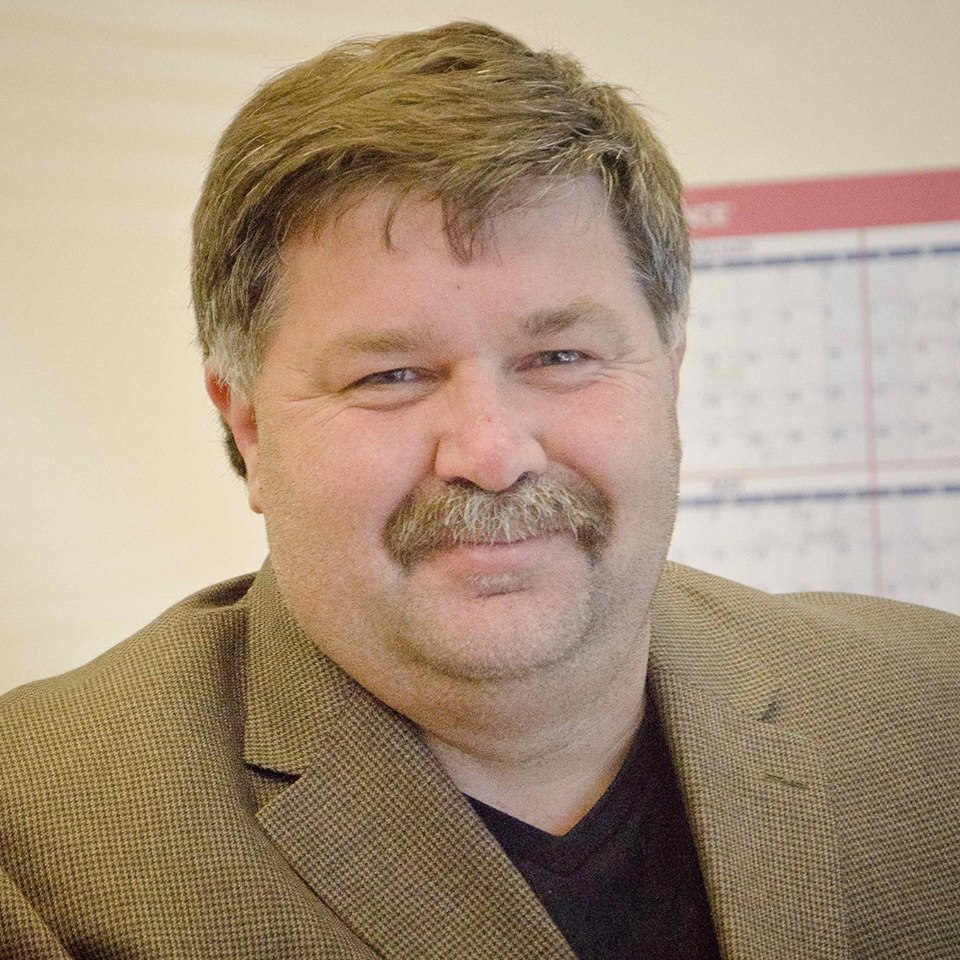 Through the years until and after my retirement as NBA I have only grown in my admiration for the dedication, knowledge and commitment Vance has brought to his work as a representative of postal workers. He enjoys the well deserved respect of the members, of local and state officers and stewards and of his fellow national officers. I encouraged and supported Vance’s decision to run for Director of Industrial Relations in 2016. In addition to his NBA work, Vance had already served at headquarters in negotiation of the national agreement and in national level arbitration to enforce the agreement. He had handled tens of thousands of grievances, and devoted himself to representation of the members by seeking to enforce the collective bargaining agreement through all the means available to us.

Since Vance’s election to Direct of Industrial Relations, his stewardship of that job has been an enormous benefit to the members of the APWU. He has reinvigorated the office of DIR and has advanced the Union’s cause at Step 4 and national negotiation.

The efforts to denigrate Vance Zimmerman in the current election cycle are badly misdirected. They reflect the lack of knowledge and understanding of those who make them. That the contract negotiation process has been so politicized by some members of this Union is a disservice to the members. To his great credit Vance has refused to engage in any public, detailed discussions of the negotiation process in order to protect the integrity of the process and the position of the Union as it advances through arbitration. Public discussion of what transpired in negotiation and the positions taken by the Union only redound to the benefit of Postal Service management.

One thought on “Why Vance Zimmerman Should be Re-elected DIR”