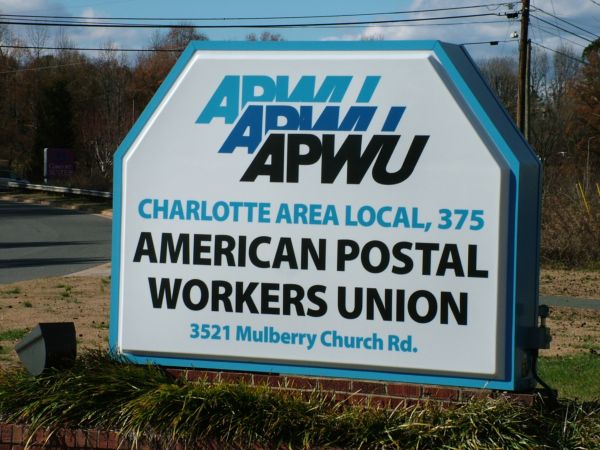 If you haven’t noticed yet the Charlotte Area Local is entering an election period. A few weeks ago the local president requested of the Executive Board to delay the election due to the Coronavirus Crisis and they rejected the action. It should be noted at the time that the state had a bar against 50 or more people meeting in one place. Nominations are held at the union meeting and while one could predict unfortunately that less than 50 would be in attendance, with a nomination meeting you just never know. The local president cancelled the union meeting in accordance with the state proclamation. The Election Committee however did step in and delay the election.

Now the county has issued a shelter in place order until April 17th. The local president has closed the local union office and has had the full-time stewards report to their postal jobs and secured an extension on all grievances for 14 days beyond the April 17th date. Under the county’s order, union offices are not an exception. The order is intended to slow the spread of the virus. The state total to date is 763 cases and the county has 259.

The election in the local will occur and the election committee is working on setting a date and process that will ensure an election is held even if union meetings can’t be held. Now is not the time for political attacks and wasting of time and resources. Now is the time for leaders to step up and do the hard work where others fail to do so.

This is not an endorsement of any person or groups of people that may run for office in the local. It is however a message of hope. I hope that those who seek to one day lead in this local stop the game playing and name calling and support all those members who are going to work each and every day with the threat of this virus affecting them or their families.

6 thoughts on “Charlotte Area Local Elections, Where Others Fail”