The U.S. Equal Employment Opportunity Commission (EEOC) is an independent federal agency responsible for enforcing federal laws that make it illegal to discriminate against a job applicant or an employee because of the person’s:

Most employers with at least 15 employees are covered by EEOC laws (20 employees in age discrimination cases), except for the Equal Pay Act (EPA), which covers virtually all employers. Most labor unions and employment agencies are also covered. Federal equal employment opportunity (EEO) laws also apply in the federal sector.

The laws we enforce apply to all types of work situations, including:

The EEOC receives and investigates charges of workplace discrimination from the public. If we find that discrimination has occurred, we attempt to conciliate between the employer and the employee to obtain back pay or other monetary relief for the individual. We can also seek non-monetary relief in the form of job reinstatement or policy changes. If this attempt fails, the EEOC has the authority to file a lawsuit to protect the rights of individuals and the interests of the public. We do not, however, file lawsuits in all cases where we find discrimination.

We also work to prevent discrimination before it occurs through outreach, education and technical assistance programs. 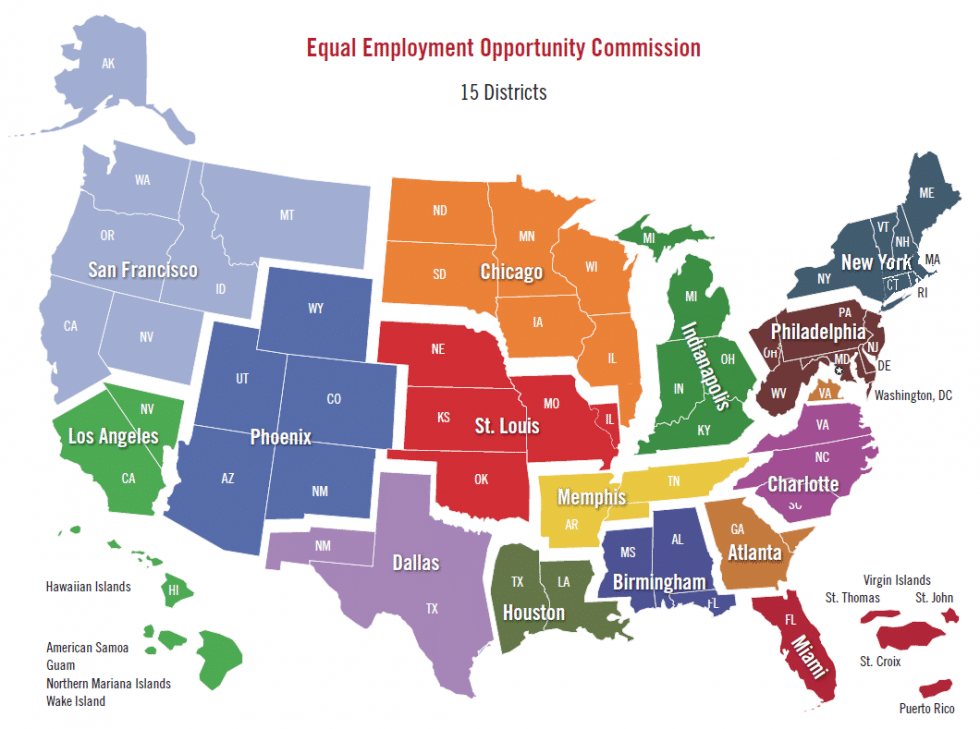 Our headquarters is in Washington, D.C., with 53 field offices serving every part of the nation. 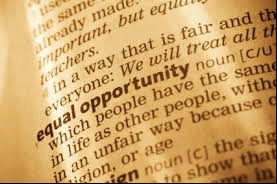 Why Were We Created?

The Equal Employment Opportunity Commission was created by Title VII of the Civil Rights Act of 1964. This Act not only addressed discrimination in public and private sector employment, but also discrimination in voting, public accommodations, and education.

We opened our doors on July 2, 1965 – one year after Title VII’s enactment into law.

How Do We Operate?

Additionally, the EEOC provides leadership and guidance to federal agencies on all aspects of the federal government’s equal employment opportunity program.

The EEOC is celebrating its 50th anniversary this year, and continues to achieve our nation’s goal of equal opportunity in the workplace. Much progress has been made over the last five decades, but our work is not yet finished, as we continue to see blatant and subtle forms of job discrimination. Our anniversary presents an opportune time to remind employers and employees of their rights and responsibilities in the workplace. We are committed to ensuring that our nation’s workplaces are inclusive and discrimination-free for the 21st century and beyond.

via ABCs of the EEOC.