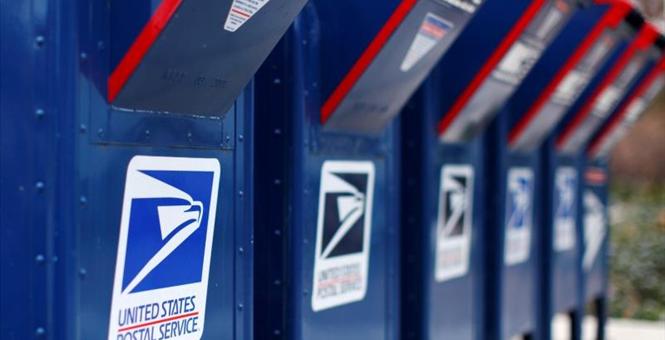 By Fredric Rolando – January 26, 2017
The U.S. Postal Service delivers to 155 million homes and businesses from coast to coast, six and increasingly seven days a week. It’s based in the Constitution and is consistently rated the public’s most-trusted federal agency. The USPS is particularly critical to small towns and rural areas as well as to small businesses, and is the nation’s largest civilian employer of military veterans.

For these and other reasons, the Postal Service enjoys enthusiastic support from the public and from lawmakers across the political spectrum, including from many conservative and Republican legislators. 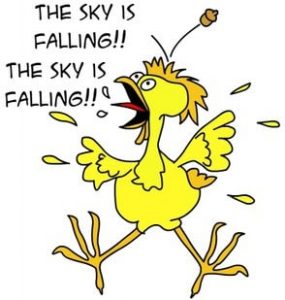 A narrow subset of commentators, however, who seek to privatize some or all of its functions, have been writing ‘sky-is-falling’ pieces that mislead about Postal Service finances while ignoring the broader context of its value to our society.

So I appreciate this opportunity to provide some facts and some perspective about this American treasure, which is older than the country itself and as relevant today as ever – as evidenced by the fact that an average of 3,630 new household, business or organization addresses are added daily to the postal delivery network. Indeed, the Postal Service delivers 47 percent of the world’s mail while providing U.S. businesses and residents with the industrial world’s most-affordable delivery network.

Despite what you may have heard, the Postal Service is operating in the black. USPS revenue exceeded operating expenses by $610 million in Fiscal Year 2016, bringing its total operating profit the past three years to $3.2 billion. Bear in mind that this is all earned revenue; by law USPS gets no tax dollars. It earns its revenue by selling stamps and other products and services.

This impressive performance stems from two ongoing structural factors: As the economy gradually improves from the worst recession in 80 years, letter revenue is stabilizing. And as the Internet drives online shopping, package revenue is rising sharply (up 16 percent in 2016), auguring well for the future.

There is red ink but it has nothing to do with the mail and everything to do with congressional politics. In 2006, a lame-duck Congress mandated that the Postal Service pre-fund future retiree health benefits. No other public agency or private company has to do this even one year in advance; USPS must pre-fund these benefits decades into the future. That $5.8 billion annual charge not only accounts for the ‘red ink’ — it disguises the actual profits postal operations have been generating for years. (It’s important to note – because critics won’t tell you this – that the pre-funding charge goes on the books each year as a loss, whether or not USPS can afford to pay it.)

Addressing this elephant in the room — pre-funding — is imperative, given the Postal Service’s role in so many facets of American society. I’ll list just a few.

In many places, the post office is the center of civic life. And across the country, from rural areas to urban centers, it’s the centerpiece of the $1.3 trillion national mailing industry, which employs 7 million Americans in the private sector.

Everywhere, letter carriers contribute to the quality of life in the communities they serve. For example, each May, letter carriers conduct the largest single-day food drive to help replenish food banks, pantries and shelters from coast to coast. With the generosity of Americans, the 24th annual drive last May collected a record 80 million pounds of food.

And every day as they deliver mail on their routes, letter carriers help save the elderly or other residents who have fallen or experienced medical problems, put out fires, locate missing children, rescue people from burning cars after accidents or help stop crimes in progress. For the one-quarter of letter carriers wearing their second uniform following military service, ignoring personal danger and helping others is in their DNA; for letter carriers in general, the job involves a commitment to serve and protect the neighborhoods and families on their routes.

If members of Congress act on practical, targeted postal reform that addresses pre-funding while preserving and strengthening the invaluable and profitable postal networks – a consensus supported by a broad coalition of postal management and labor, industry groups and key legislators – the Postal Service can continue to provide Americans and their businesses with the level of service they rely on and deserve.