“The significance of this victory cannot be overstated. It was a magnificent morale boost for the demonstrators who held their ground, sending a clear message that the workers will not be deterred or subject to whatever intimidation Staples may try to throw at them. A minor downside is the group could of and should have been larger to savor the moment. Despite another cold windy day, which might have kept some away, those that braved the elements were witness to a clear workers victory over a corporation that is trying to take your job.” 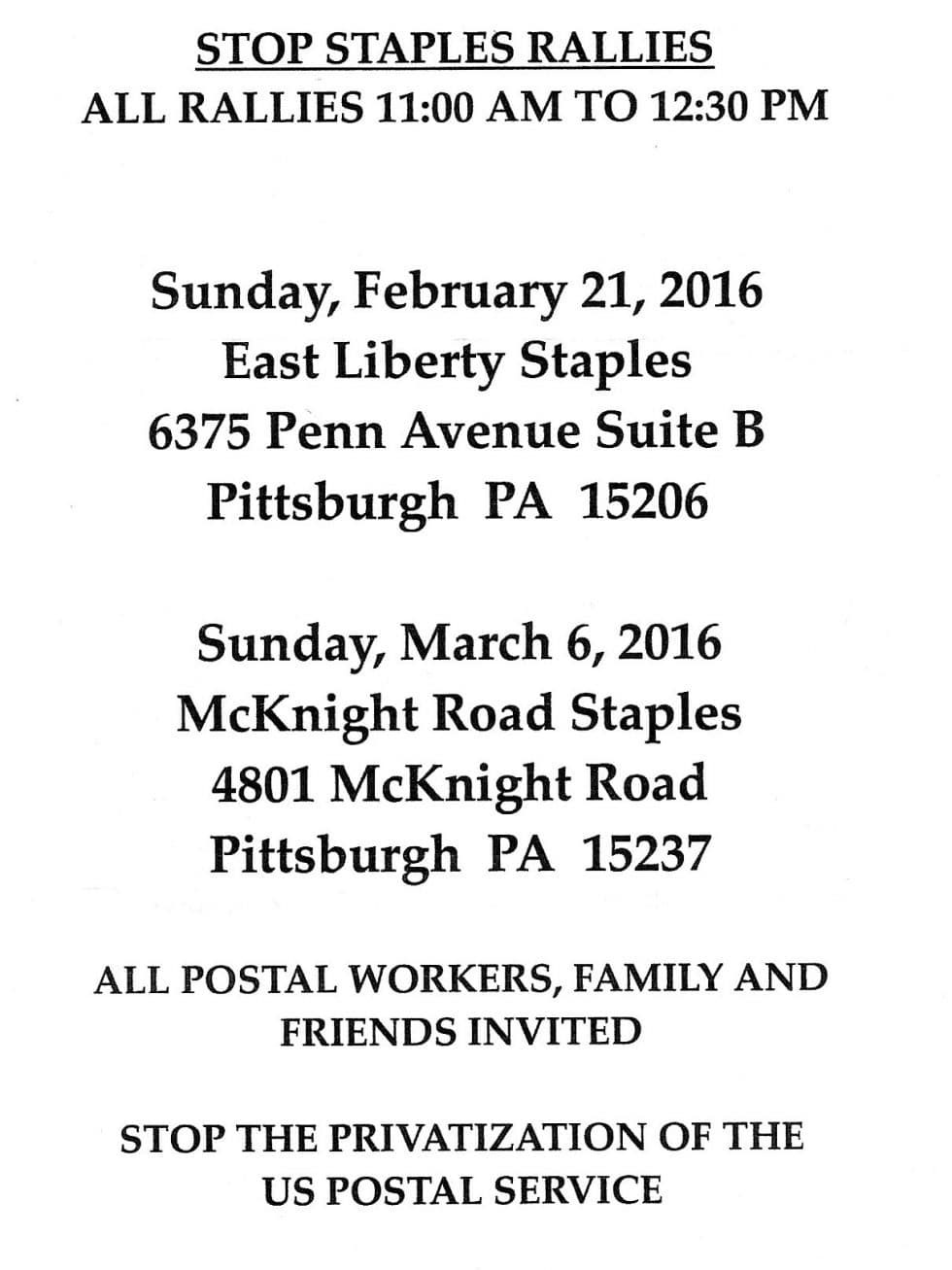