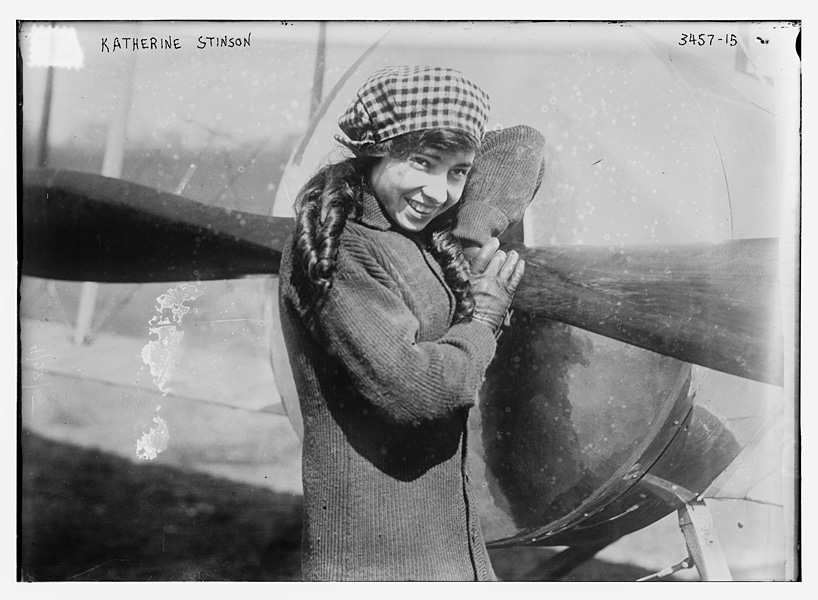 The Postal Service and other organizations will observe Women’s History Month, which begins March 1.

Women have shaped postal history since 1775, when Mary Katherine Goddard was appointed the first woman postmaster in Baltimore.

The first known appointment of a woman to carry mail occurred in 1845, when Sarah Black began ferrying mail between the Charlestown, MD, Post Office and a nearby train depot.

The first known women to serve as city carriers were Permelia Campbell and Nellie McGrath, who began delivering mail to customers in Washington, DC, in 1917.