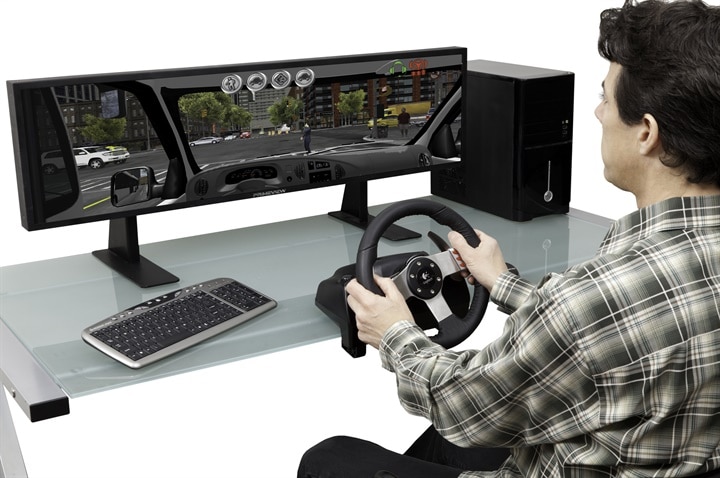 October 26, 2017
The U.S. Postal Service has begun using a virtual reality-based simulator to train drivers in its Brooklyn, New York, and Tampa, Florida, districts, according to the company that provides the equipment.

The USPS, which implemented the program in 2015, has seen a 7% reduction in accidents in New York and has reduced crashes in Tampa as well, according to Virtual Driver Interactive (VDI), which provided the systems. The simulator-based training program, known as Virtual HD, has also been used by UPS.

The USPS initially implemented the program at its Triboro District, which delivers mail and parcels in the New York City boroughs of Brooklyn, Queens, and Long Island. Andrea Maddicks, the district’s transportation manager, wanted training with “an innovative approach in reducing accidents in a cost-effective and engaging method,” according to VDI.

After purchasing and implementing a VDI desktop driving simulator with the Virtual HD program, the Triboro District saw a 7% reduction in MVS driver motor vehicle accidents in 2016. The reduction continued through May.

Following the successful results in New York, Maddicks recommended that the USPS Suncoast District pilot the program. So far, the program has reduced crashes. Maddicks has now added simulation training.

UPS has worked with VDI since 2006. UPS began testing a VDI simulator in April of 2014 that was built using a graphical gaming engine.