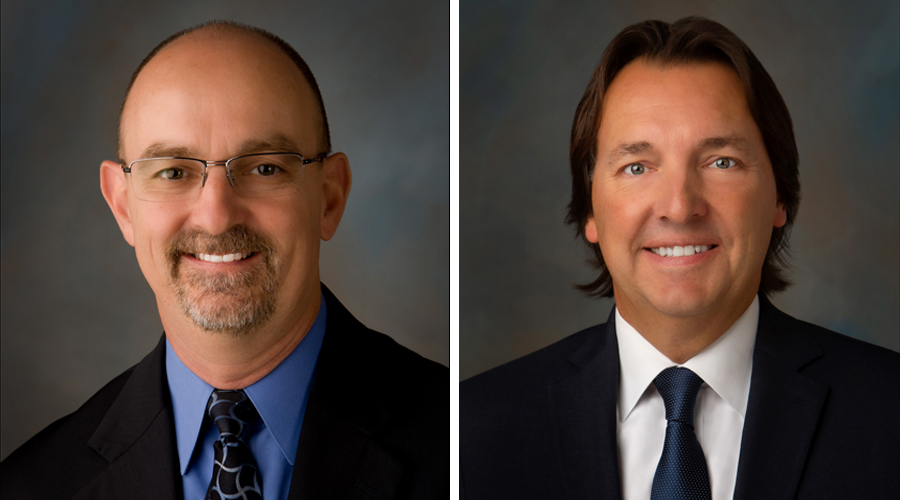 Timothy Costello has been named Southern Area’s retail and delivery operations vice president, succeeding Shaun Mossman, who plans to retire from the Postal Service on Dec. 31.

He joined the Postal Service as a letter carrier in 1988, moved to customer services and served as Postmaster in Booneville, Vicksburg and Brandon, MS.

He was named to his most recent position in August as part of the organization’s restructuring. Mossman had been Southern Area vice president since 2016.

Before that, he served as finance and planning vice president, operations support manager for Western Area and district manager for the Nevada-Sierra and Big Sky districts.

Mossman joined the Postal Service in 1987 as a letter carrier in Newport News, VA.