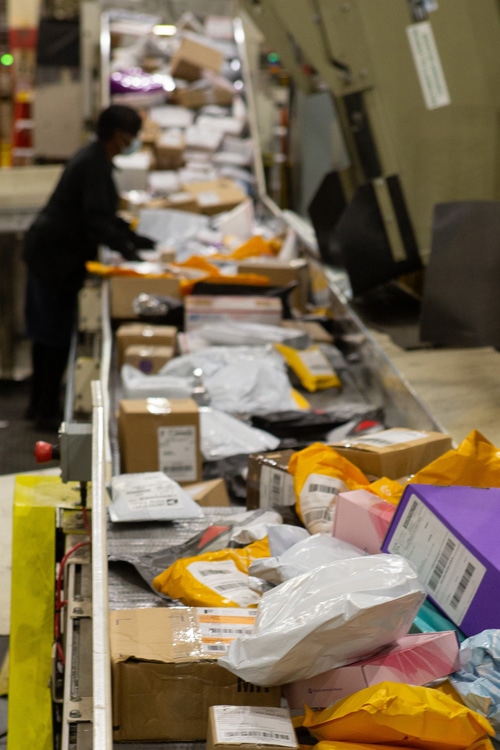 June 10, 2022
The Postal Service has dropped a plan to tighten mailing standards for parcels in soft packaging.

In a proposal published in the Federal Register on March 24, USPS had sought to establish parcel selvage standards and to clarify how parcels in soft packaging should be measured.

Parcels improperly packaged in soft materials such as plastic, cloth and padded envelopes can lead to an excess of selvage — the overhang of material beyond the contents — and can damage parcels or render them unmachinable, USPS said in the proposal.

The organization wanted to limit selvage to 2 inches.

In addition to the added costs of manual processing to both USPS and the customer, such unmachinable parcels lose visibility in the mailstream, the organization said.

Comments were accepted until April 25, during which time members of the mailing community voiced concerns about the plan.

Because of those concerns, the Postal Service elected to withdraw the proposed rule.