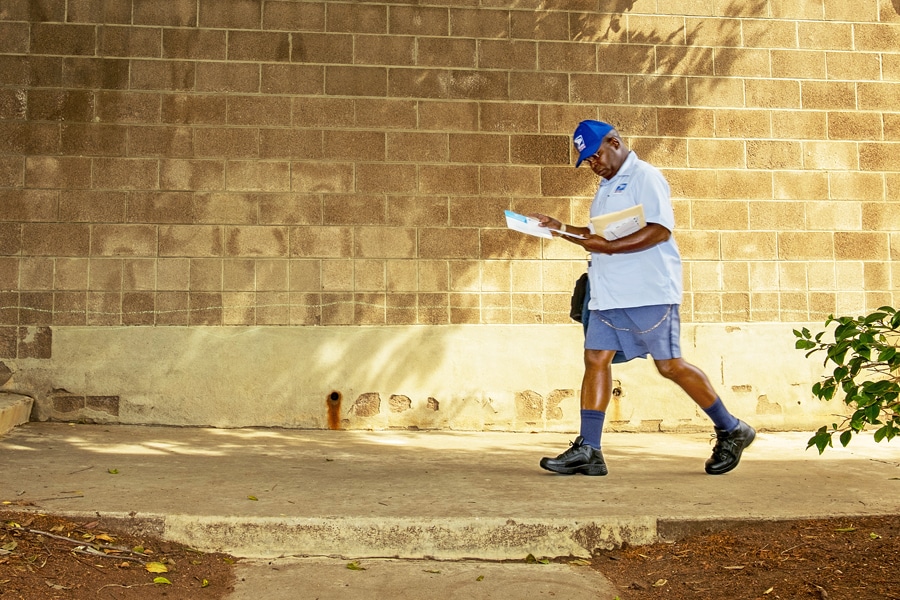 The Postal Service has reported its financial results for fiscal 2018’s third quarter (April 1-June 30). Here are some highlights:

“The root cause of our financial instability is a flawed business model that is imposed by law. We encourage the Congress to engage in a broad public policy discussion and pass postal reform legislation,” said Postmaster General Megan J. Brennan.

“We support legislation under consideration in the current Congress which would provide immediate flexibility to the organization, allow the Postal Service to invest in our future and continue to provide the prompt, reliable, efficient and universal service the public expects.”

Brennan said that in addition to enactment of postal reform legislation, continued aggressive postal management action and regulatory changes, including a less rigid and more responsive pricing system, are required.