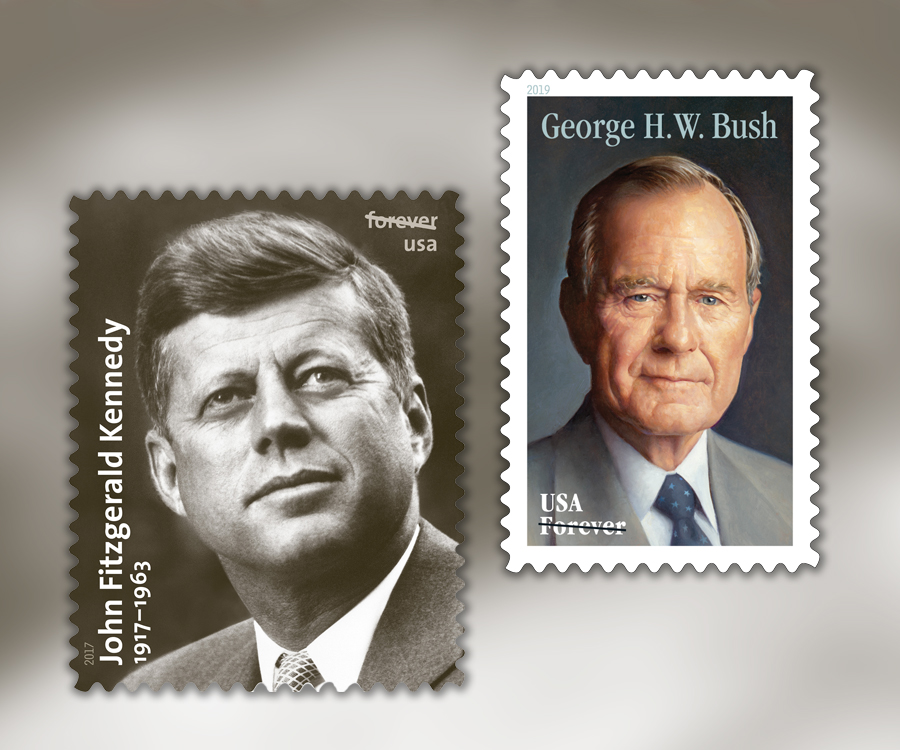 The annual observance honoring U.S. presidents began with celebrations commemorating George Washington during the early 19th century. After Washington’s death in 1799, his birthday was celebrated informally across the young nation.

A 1968 law moved the Washington’s Birthday holiday to the third Monday of each February.

With the holiday no longer attached to the former president’s date of birth, the day came to symbolize the recognition of a growing list of presidents.

Today, the date is widely accepted as an occasion to celebrate all U.S. commanders in chief.

In addition to observing Presidents Day, the Postal Service salutes presidents through its stamp program.