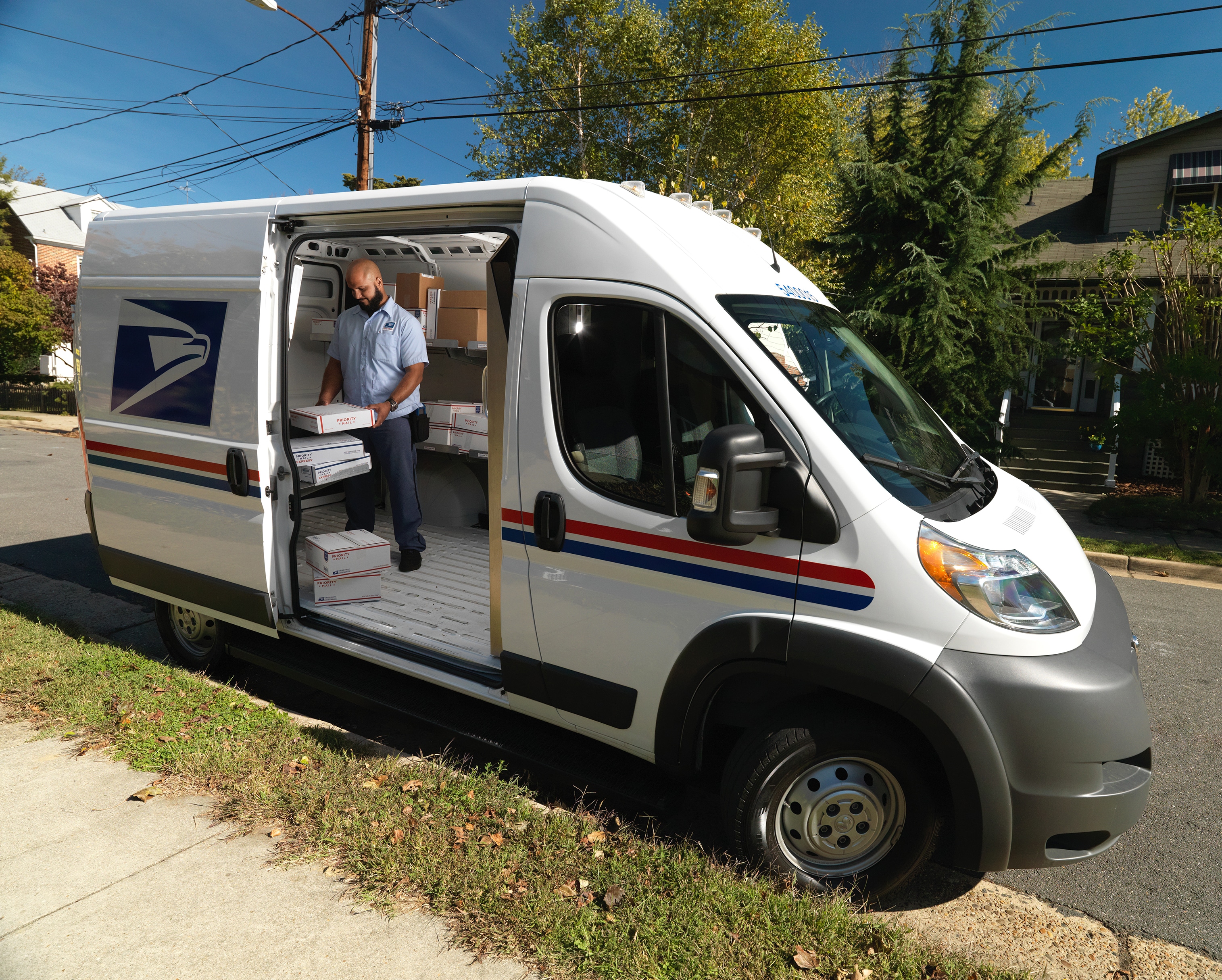 By Caryn Livingston – October 20, 2017
The U.S. Postal Service (USPS) is following in the steps – or in this case, the wheels – of integrators like UPS, FedEx and DHL by testing an autonomous delivery vehicle on rural routes, in partnership with the University of Michigan. If successful, USPS expects to deploy the vehicles on 28,000 rural routes by 2025.

Several integrators and postal services, especially in Europe and Asia, have introduced autonomous vehicles (AVs) and robotics into their warehouse operations. While USPS expects that fully driverless AVs are still likely at least 10 years away, the postal service views them as “an inevitability,” with the expectation that about half of supply chain and logistics companies will have driverless trucks in their operations by 2025.

In addition to the usual AV roadblocks, including regulatory concerns and public perception of AVs, a potential logistics hurdle with the widespread introduction of AVs is what USPS calls “the last-meter problem,” involving the act of transferring items from an AV to the customer, which often calls for the customer to directly retrieve items from the AV.

USPS sees itself as a potential answer to this problem for other logistics providers with plans to automate, where post offices could serve as hubs for third-party AVs to drop off packages for local delivery.