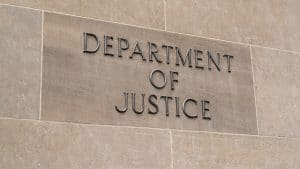 Beam Bros. Trucking Inc. (BBT), and its principals Gerald Beam and Garland Beam, have agreed to pay $1,025,000 to resolve allegations under the False Claims Act that BBT overcharged the U.S.Postal Service on contracts to transport mail. BBT is a trucking company located in Mt. Crawford, Virginia.

USPS contracts with trucking companies, including BBT, to transport mail throughout the United States. On some contracts, USPS had provided trucking contractors with credit cards, known as Voyager Cards, to pay for fuel. This settlement resolves allegations that BBT misused Voyager Cards to purchase fuel on contracts that did not allow for their use, resulting in inflated charges in violation of the False Claims Act.