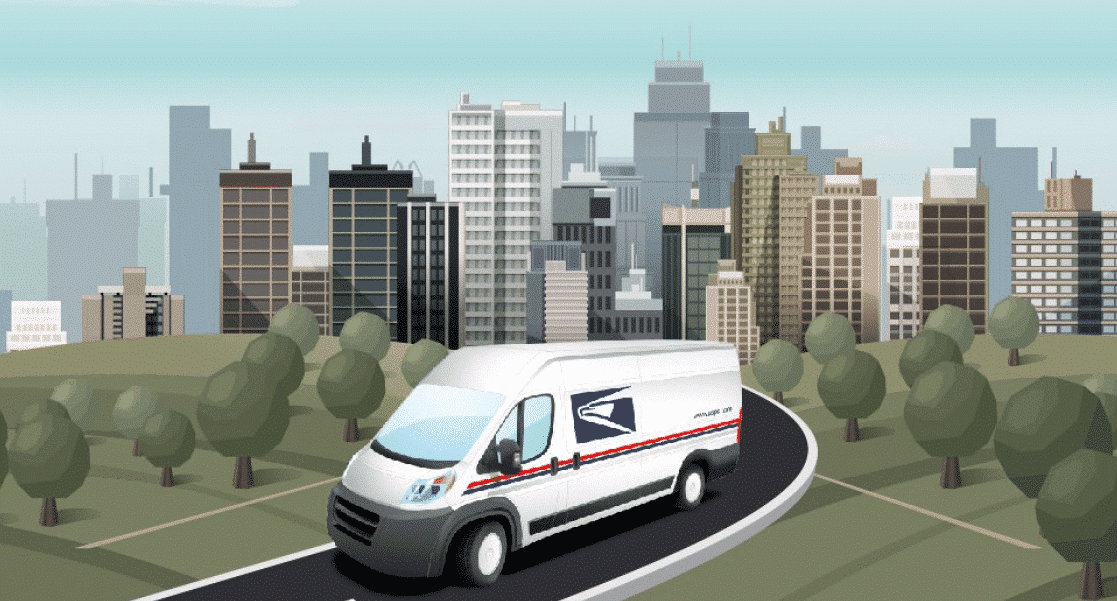 The Postal Service has experienced package volume growth that has created the need for increased vehicle cargo-handling capacity. Additionally, the existing fleet of LHD vehicles in service have exceeded their end-of-life projections and have ongoing operating costs that are higher than their value.

To address these issues, the Postal Service made investments to replace 12,472 vehicles. As part of the investment review process, in 2014 and 2015, the Postal Service approved two Vehicle Acquisition Extended Capacity LHD Delivery Decision Analysis Reports (DAR) — referred to as DAR 1 and DAR 2 throughout this report — totaling [redacted] million.

The deployment of DAR 1 and DAR 2 were completed in September 2016 and February 2017, respectively. Each DAR contained four performance metrics to measure the success of the program.

The Postal Service deployed the LHD vehicles as planned; however, it retained 7,688 vehicles originally slated for replacement to sustain delivery service due to continued growth in package volume and an increase in delivery points beyond projections.

What the OIG found

We found the Postal Service spent [redacted] million less than the original projected [redacted] million to acquire the new vehicles. Management obtained a lower price for the vehicles during contract negotiations and did not use contingency funding.

Management retained 7,688 vehicles originally slated for replacement to sustain delivery service due to continued growth in package volume and an increase in delivery points beyond projections. As a result, the actual operating cost of [redacted] million for FYs 2016 and 2017 continued to exist for the retained vehicles.

The Postal Service did not update both DARs’ cash flow throughout the investment to account for costs and savings realized. This occurred because there was no established process or oversight to instruct the program manager to update cash flow data. When cash flows are not updated, management does not have information to evaluate achieved results.

Without oversight management cannot evaluate achieved benefits and savings and stakeholders may lose confidence in the value of the program when goals are not met.