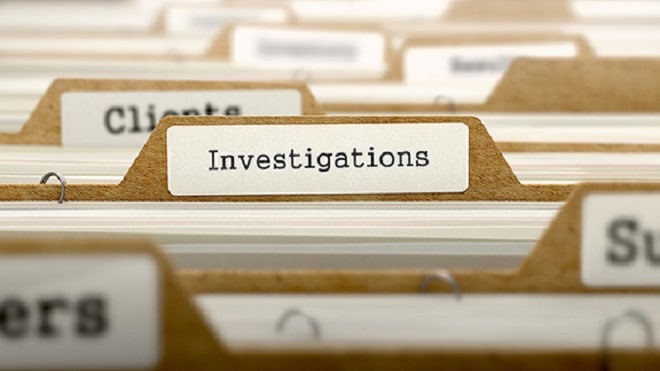 Report Issued February 26, 2021
This investigation was initiated based on a Postal Service employee’s allegations of voter fraud in a video released by James O’Keefe and Project Veritas. In the video, the employee alleges that he overheard a Postmaster and a Supervisor discussing the backdating ballots so that ballots received on November 4, 2020, would appear to have been received on November 3, 2020. Pennsylvania law requires that ballots be postmarked no later than 8 p.m. on November 3, 2020 in order to be counted.

On November 16, 2020, OIG Special Agents met with an Erie County Election Supervisor at the Erie County Courthouse, room 112, located at 140 West Sixth Street, Erie, Pennsylvania 16501 to corroborate [redacted] allegations. OIG Special Agents physically reviewed the ballots received by the Erie, PA Post Office that were postmarked November 3, 2020 and later. Both the interview of the Erie County Election Supervisor and the physical examination of ballots produced no evidence of any backdated presidential election ballots at the Erie, PA Post Office.

Attached is the report of investigation (ROI) for your review: