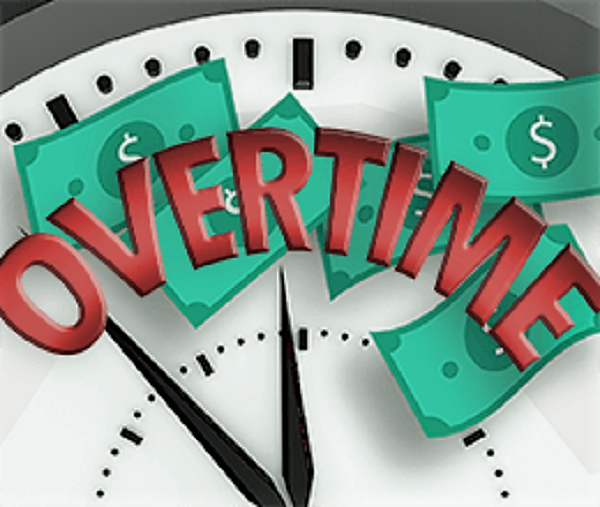 This sounds like a math problem on a standardized test: If the amount of mail processed in fiscal year (FY) 2018 declined by 5 billion pieces and total number of workers used to process mail declined by 5,000 career employees (with workhours also dropping by 4.3 million), how much did overtime costs decrease?

Answer: They didn’t. Overtime costs to process mail increased by $257 million (31 percent) in FY2018 from the previous year. What happened?

The Postal Service is currently rolling out an updated version of the scheduling tool that should better set the standards for employee schedules and complement levels.

What thoughts or ideas do you have for helping to rein in overtime costs?