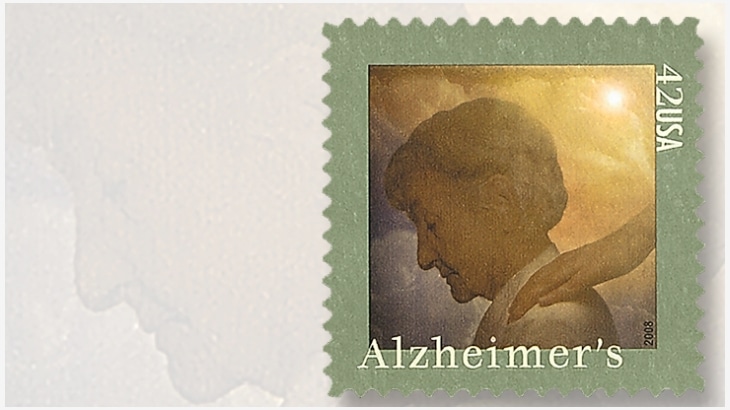 It’s the moment many have been waiting for, at least judging by comments on our previous blog on semipostal stamps. The U.S. Postal Service will issue an Alzheimer’s semipostal stamp next month, followed by a Post-Traumatic Stress Disorder (PTSD) one in 2019.

Semipostal stamps include a surcharge to raise funds for a specific cause. Today, semipostal stamps sell for 60 cents, or 11 cents above the full First-Class stamp price. The Postal Service transfers the gross revenues from the sale of semipostals to a designated research agency or agencies. 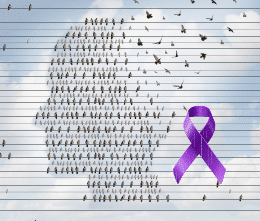 What cause would you like to see the next three discretionary semipostal stamps support?