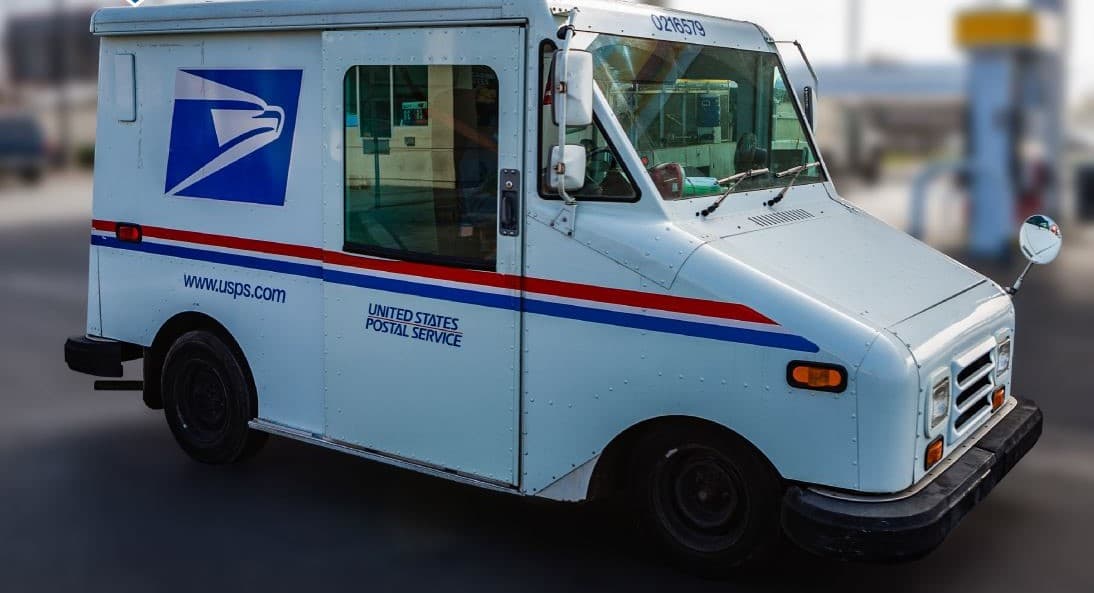 When you buy a car, how long do you tend to keep it? A few years? Six or seven? Ten? For the U.S. Postal Service, it’s a long, long time. The backbone of its delivery fleet – more than 200,000 vehicles – is the right-hand-drive Long Life Vehicle (LLV), which has an expected service life of 24 years. But almost 70 percent of the LLVs on urban and rural routes are now between 25 and 32 years old, and maintenance costs are high.

The combined effect of aging vehicles, a growing number of delivery points, and a changing mail mix increases the need for new delivery vehicles to meet the current operational demands of six-days-a-week delivery. That’s why the Postal Service began planning in Fiscal Year (FY) 2015 for acquisition of a new, Next Generation Delivery Vehicle (NGDV) to start replacing the current fleet beginning in FY 2018 through FY 2019. But due to frequent changes to the NGDV acquisition timeline, the planned deployment date is now scheduled for January 2022.

Our auditors looked at the Postal Service’s acquisition strategy, which uses modeling of current and projected operational data. As noted in their recent report, they found that the strategy was generally adequate, but significant implementation delays arose. USPS management told our auditors that the original timelines were not sufficient and more time was needed to develop and test the prototypes. For example, issuing the Request for Proposal to suppliers for the NGDV prototype vehicle took six months longer than initially planned due to extensive stakeholder briefings.

We recommended the Postal Service’s Vice President, Delivery Operations, coordinate with the Acting Vice President, Engineering Systems, to perform a schedule risk assessment of the NGDV production timeline to evaluate the risk of further delays and determine whether modification to the mixed vehicle acquisition strategy is warranted. Management agreed.