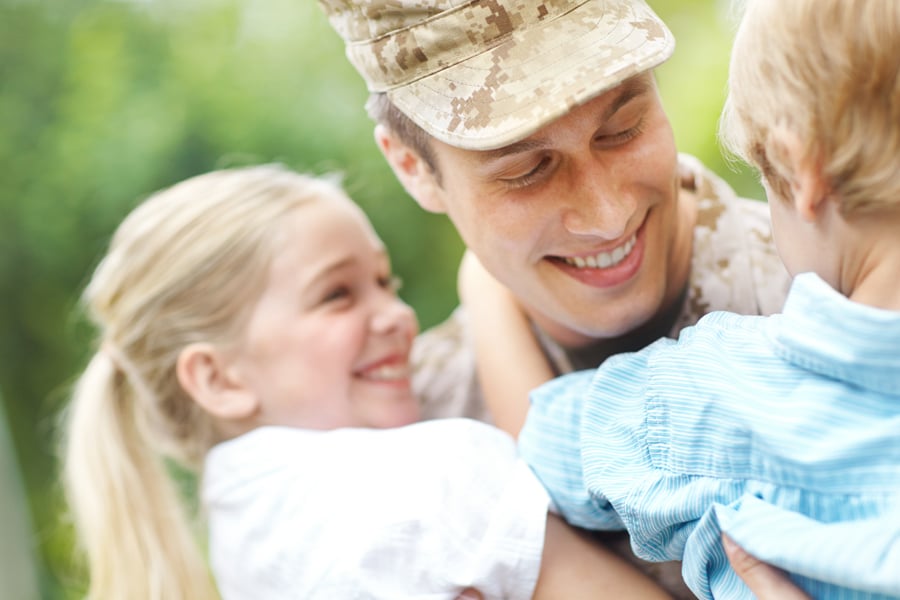 Military Appreciation Month, declared a national observance by Congress in 1999, is marked annually in May.

“The Postal Service is proud to have veterans and the dedication they bring to our workforce,” said Postmaster General Megan J. Brennan. “We are equally proud to serve veterans and members of the armed forces as valued customers, and recognize their service to the nation not only during this special month, but all year long.”

USPS, one of the largest civilian employers of veterans, counts former service members and current Guard and Reserve members of the Army, Navy, Marine Corps, Coast Guard and Air Force as part of its ranks. More than 100,000 veterans are employed by USPS.

The Military Postal Service Agency, an extension of USPS, provides postal services to military personnel and their families in more than 100 countries around the world. The military has often played an important role in postal operations, including the early 20th century Army pilots who were the first U.S. airmail carriers, the U.S. Marines who guarded the mail in the 1920s, and the everyday contributions of veteran employees.

The National Postal Museum explores the history of America’s military mail in the “Mail Call” and “My Fellow Soldiers: Letters from World War I” exhibits.