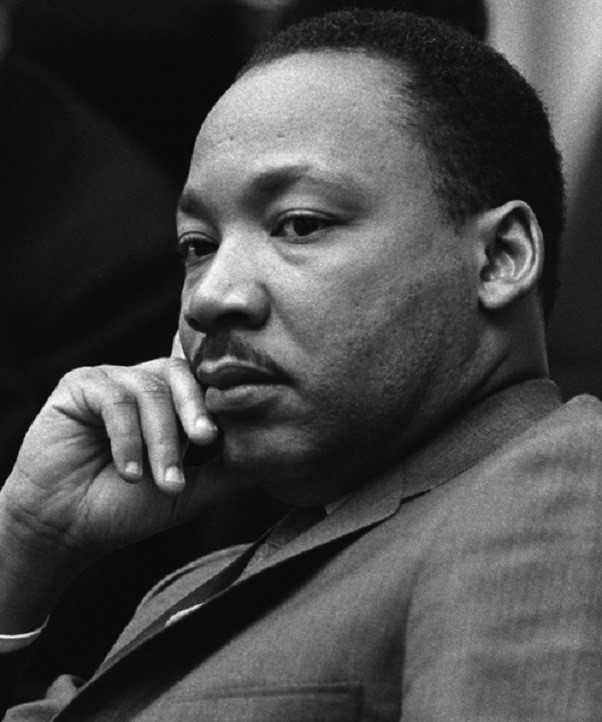 Martin Luther King Jr. Day, a federal holiday that commemorates the birthday of the civil rights icon, will be observed Monday, Jan. 20.

King, born in 1929, helped organize the 1963 March on Washington, where he delivered his landmark “I Have a Dream” speech. He also helped pave the way for enactment of the Civil Rights Act of 1964 and the Voting Rights Act of 1965.

King, who received a Nobel Peace Prize for his work, was assassinated in 1968.

“Martin Luther King Jr. was a pioneer of the American civil rights movement and we honor his legacy. His words and contributions remain a source of inspiration for people around the world,” said Postmaster General Megan J. Brennan.

The Postal Service has released four stamps honoring King and his work: a 1979 Black Heritage stamp; a 1999 stamp that commemorates the “I Have a Dream” speech; a 2005 stamp honoring the Montgomery Bus Boycott, which King helped organize; and a 2013 stamp to mark the 50th anniversary of the March on Washington.