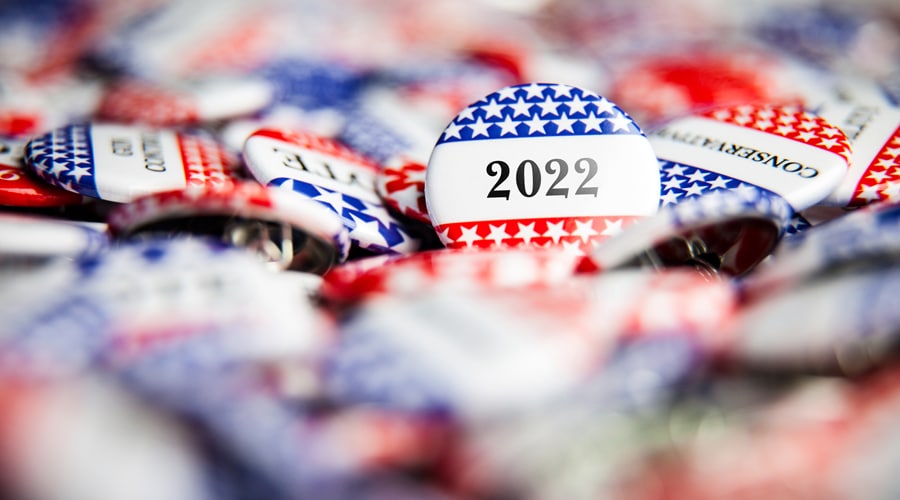 Postal employees can talk about politics while on duty as long the conversations are not political activity.

October 11, 2022
The Postal Service wants to remind employees about the Hatch Act’s rules on political conversations on the job.

The Hatch Act prohibits postal employees from engaging in partisan political activity while on duty, in a postal building, while wearing a postal uniform or badge or while in a postal vehicle.

In some cases, the Hatch Act prohibits political activity even while employees are not on duty or in the workplace.

This means that while talking about political subjects, postal employees are not permitted to make statements intended to advance or take away from a particular political candidate, political party or partisan political group.

Employees may express their opinions about current events, policy issues or matters of public interest, such as referendum questions, pending legislation or issues involving highways, schools, housing or taxes.

Employees are expected to maintain harmonious working relationships. As such, management may place limitations on political speech if conversations become too disruptive to the workplace, even if the speech does not violate the Hatch Act.

The Ethics Blue page has more Hatch Act resources. Employees who have questions can contact their local field law office or send an email to ethics.help@usps.gov.

Share your feedback at uspslink@usps.gov. Your comments could be included in the “Mailbag” column.