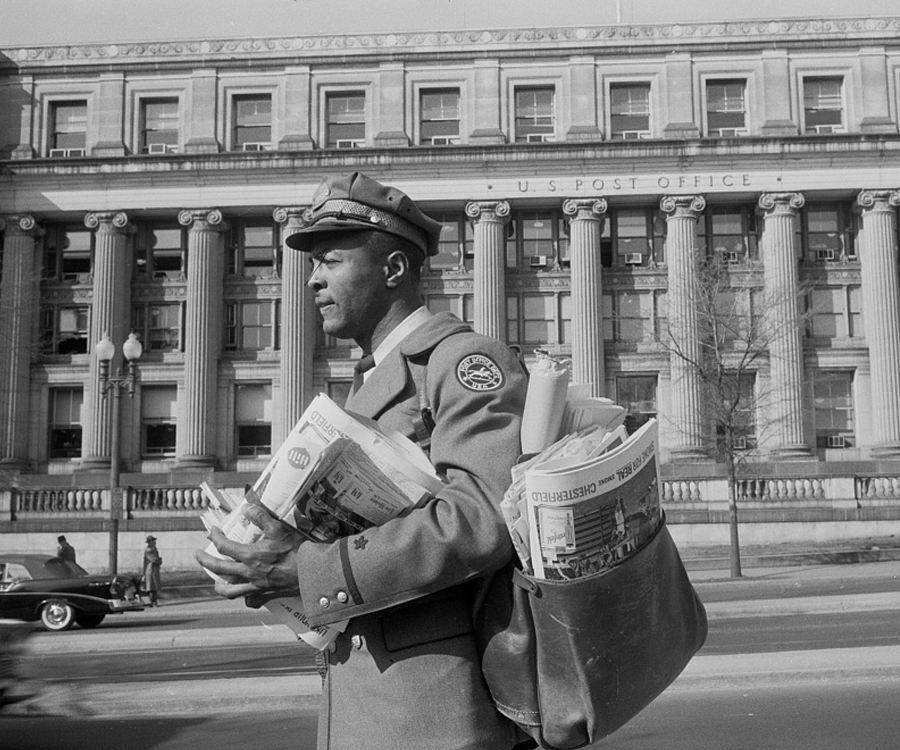 The Postal Service will mark African American History Month, which is held each February. 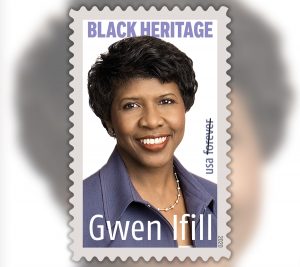 USPS will commemorate the month through activities at its facilities, as well as events to celebrate the release of a Black Heritage stamp honoring Gwen Ifill, a trailblazing journalist who died in 2016.

Approximately 26 percent of the Postal Service workforce — or about 175,000 employees — are African American.

Many African Americans found work in urban Post Offices at the beginning of the 20th century, helping them to build a foundation for the middle class.

African American History Month traces its roots to February 1926, when historian Carter G. Woodson helped establish a weeklong commemoration to raise awareness of African Americans’ contributions. The observance was expanded to a full month in 1976.