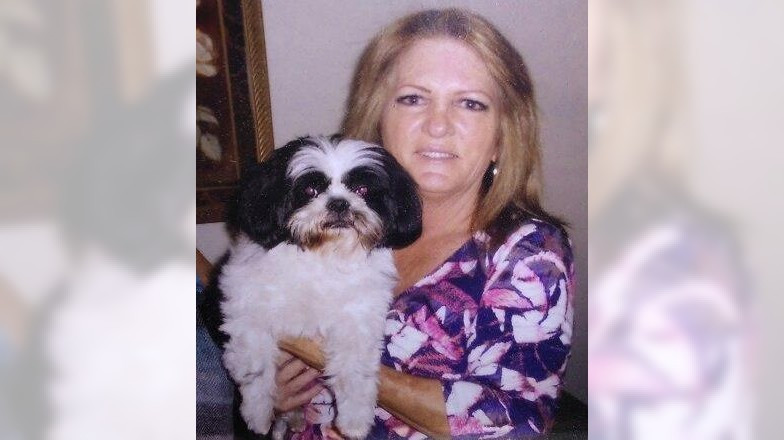 U.S. Postal Service worker Peggy Frank, 63, of North Hills was found dead in her mail truck in Woodland Hills on July 6, 2018. She is pictured here with her dog, Snookie. (Courtesy Photo)

Veteran carrier Peggy Frank, 63, was found dead in her non-air-conditioned mail truck in Woodland Hills on July 6, a day that temperatures soared to 117 degrees.

Frank, a North Hills resident, died of hyperthermia, an abnormally high body temperature caused by a failure of the body to deal with heat coming from the environment. 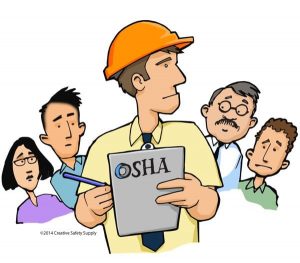 The U.S. Department of Labor’s Occupational Safety and Health Administration (OSHA) cited the Postal Service for a “repeated” general duty violation addressing the Postal Service’s programs and procedures for employees working in high-heat situations, the federal agency said in a news release.

“Our thoughts and prayers are and have been with Ms. Frank’s family since this tragic incident occurred,” Postal Service spokeswoman Evelina Ramirez said in an email Thursday, adding that the Postal Service is reviewing the OSHA citation.

“The Postal Service has no further comment regarding the citation at this point,” Ramirez said in her email.

“The U.S. Postal Service knows the dangers of working in high-heat conditions and is required to address employee safety in these circumstances,” OSHA Oakland Area Office Director Amber Rose said in the release.

“USPS is responsible for establishing work practices to protect mail carriers who work outdoors from the hazards of extreme temperatures.”

The Postal Service has 15 business days from receipt of the citations and penalties to comply, request an informal conference with OSHA’s area director or contest the findings before an independent commission.