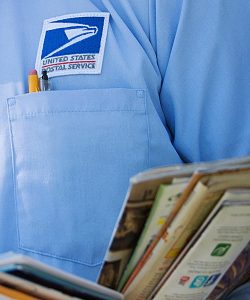 Under the Hatch Act, USPS employees cannot appear in a political candidate’s advertisements while wearing a postal uniform.

The Postal Service wants employees to know about the Hatch Act’s rules on misusing their government positions.

The Postal Service is conducting a campaign to educate employees on the Hatch Act, including providing examples of colleagues who have run afoul of the law.

These examples include employees who:

Employees who have questions can contact their local field law office or send an email to ethics.help@usps.gov.