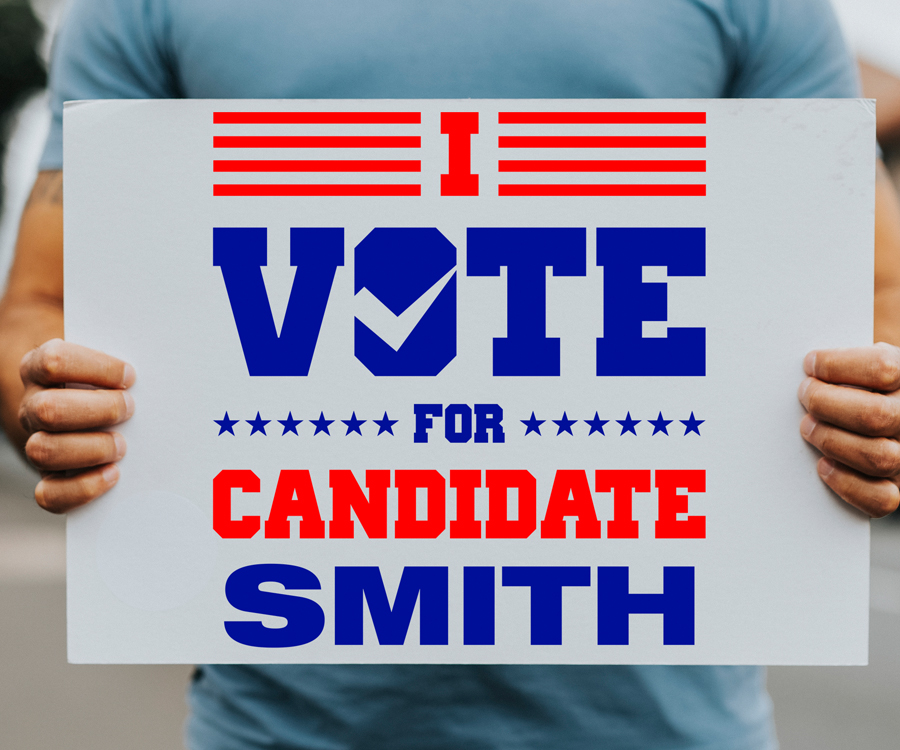 The Postal Service is again educating employees about the Hatch Act by providing examples of co-workers who broke the law.

The Hatch Act aims to keep politics out of federal workplaces by prohibiting workers from engaging in political activity while on duty, while wearing a uniform, while on federal property or while inside a federal vehicle.

In 2018, USPS conducted a communications campaign that featured examples of actual employees who violated the Hatch Act in a variety of ways, including a letter carrier who wrote “corrections” on political mailpieces before delivering them and a retail associate who made political posts on social media while on the clock.

The campaign resumed this month with the example of “Travis” — not his real name — an employee who brought campaign signs promoting a presidential candidate to the Post Office where he works.

Travis obtained the posters from his union to distribute to other union members, but was advised not to do so at work. Nevertheless, he announced during a morning staff meeting that the union had endorsed the candidate and he had signs in his workspace for anyone who was interested.

Employees are allowed to distribute campaign materials away from federal property when off duty and not in uniform, but distributing these kind of materials at work is considered partisan political activity and violates the Hatch Act.

Following an investigation, Travis reached a settlement agreement to serve a 30-day suspension for his violation.

The Postal Service will continue its campaign throughout 2020, highlighting other violations that employees should avoid.