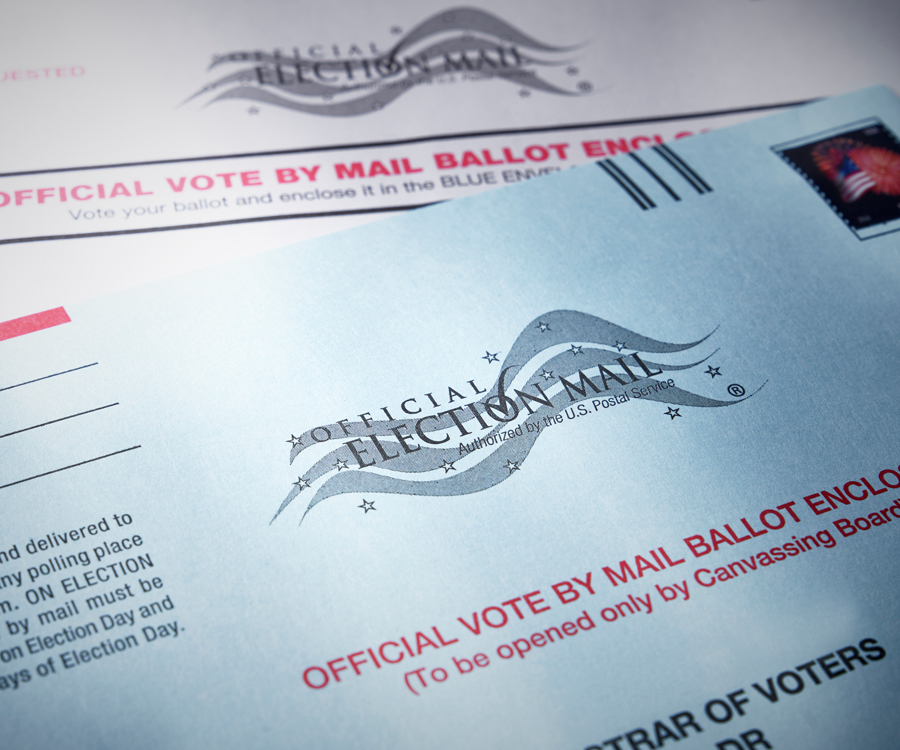 The Postal Service processed and delivered 135 million ballots during the 2020 election.

December 29, 2020
The Postal Service released a post-election analysis outlining the steps it took to deliver a historic number of ballots and Election Mail volume.

“Throughout the 2020 election, the Postal Service faced unprecedented challenges, but the commitment of our 644,000 men and women to deliver the nation’s ballots securely and in a timely manner never wavered, even in the face of the pandemic,” said Postmaster General Louis DeJoy.

Here are some of the key performance statistics from the general election mailing season:

• The Postal Service processed and delivered 135 million ballots. USPS delivered at least 135 million ballots, including both blank ballots delivered from election officials to voters and completed ballots returning from voters to election officials. This figure includes only those ballots that were properly identified as ballots using the correct electronic identifiers, and does not include many of the ballots that the Postal Service diverted from its processing network or otherwise handled outside of normal processes in an effort to accelerate delivery.

With two runoff elections for the U.S. Senate in Georgia scheduled for Jan. 5, 2021, the Postal Service remains laser-focused on fulfilling its essential role for the election officials and voters who use the mail as part of the voting process.

The report will be supplemented following the completion of the Georgia runoff elections.